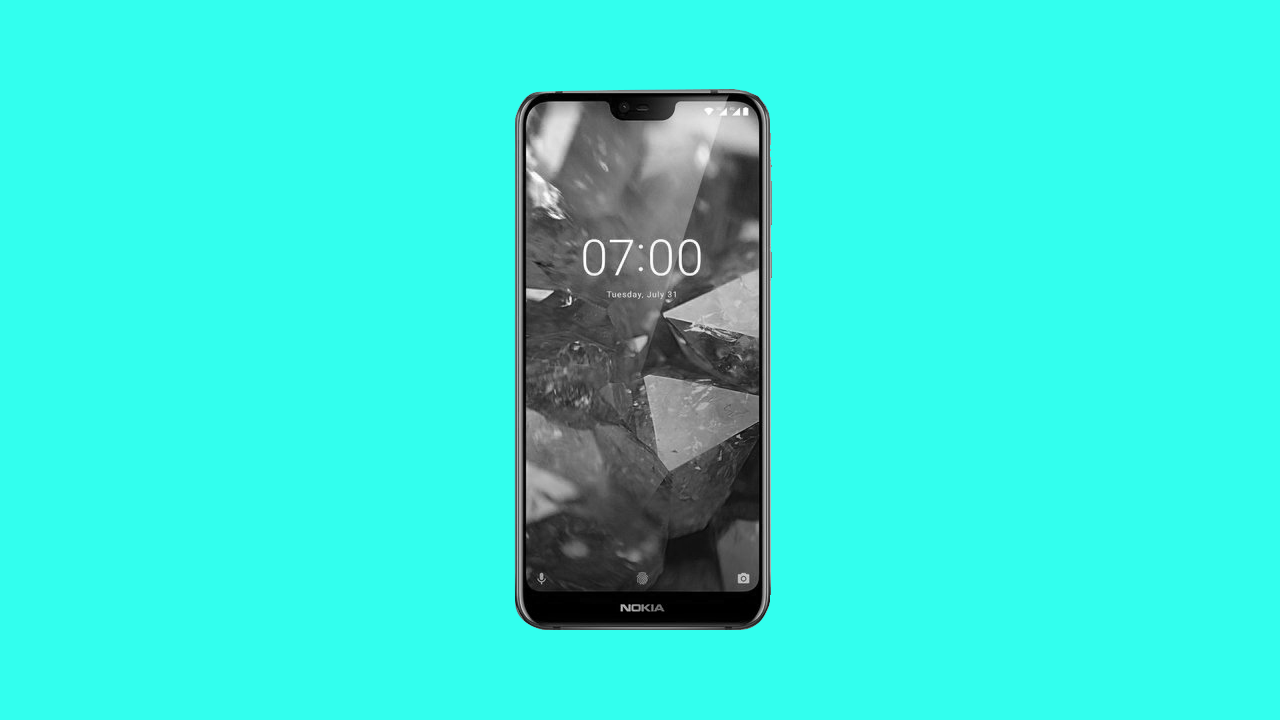 Two days ago, Nokia announced the rollout of Android 10 to the Nokia 7.1. This announcement marks the third Nokia phone to receive the Android 10 update, after the Nokia 8.1 and Nokia 9 PureView received it a few days back.

According to the company, the Nokia 7 Plus, 6.1, and 6.1 Plus are next in line for Android 10. Users of these devices should start receiving Android 10 by the end of the year, or at the beginning of 2020.

The update brings all of Android 10’s signature features to the Nokia 7.1, including the popular Dark Mode, the new gestures, and the redesigned permissions system. However, the new Android 10 Focus Mode is set to arrive later, as it’s still in beta.

The global rollout of Android 10 has just started, which means some users will probably have to wait a day or two for the update to appear for them. You’ll be notified when the update is ready for install, but you can also check manually to make sure its there.

Some users have already installed the update. While the update’s been a smooth ride for some, others are experiencing a few issues. Here’s what one user reported on Nokia forums:

Now, that doesn’t mean you’ll encounter the same issues when you install Android 10 on your Nokia 7.1. You may not have a single problem, or something else might bother you. It’s really a roll of the dice.

If you have encountered any problems upon installing Android 10 on your phone, feel free to share them with us in the comments below.

Hello everyone.I have a Nokia 7.1.It’s been updated to amdroid 10 but since then I have a problem searching my contacts. I can find some contacts only by the name (and I can’t find the same contact using the last name) and vise versa. Is anyone else facing the same problem?

Have the same problem on 6.1. Disaster!

Multiplication of the same contacts up to 14 times!

I have the same plus some of the contacts are not found by search at all while if I scroll down the list they are there.

my phone was stuck to the Android one screen after downloading and installing the Android 10 update, did the factory reset, tried to sideload the update in recovery mode…no luck…

Hi
If your reset has hold your OS back to android 9 you are lucky, because, we are struggling with this android 10 update, there are too much problems. So better wait till all the issue has resolved.

Nokia 7.1 corrupted software message after android 10 update, ,tried factory reset, it keeps coming up with the message new update required, then tries to load but comes up with the same message that a factory reset is required , this phone hates updates as it is 3rd phone I have been given in less than a year?

My phone just crashed after the update

Phone no longer charges since update 3 days ago. How do I remove update?

Since the 10 update my phone is now constantly stuck on headphone mode, or to put it differently, the speaker on my phone doesn’t work in any calls, for listening to music or any other audio from media. The alarm works and the message sound sometimes does. It’s really annoying since my phone is for me for 1.Communication, 2.Music, 3.Camera. I only bought it in 2019 so that’s pretty, fuxxing annoying. DAMN NOKIA, GET ONTO FIXING THIS ASAP! Or my next phone is a Motorola again 🙁

my microphone is not working and audio is very bad

Also, I have a problem searching my contacts. I can find some contacts only by the name (and I can’t find the same contact using the last name) and vise versa.

Facing same issue any solution to this

I am using a Nokia 7.1 picked up my phone to use this morning and realised my gestures aren’t working. I have restarted the phone. Updated it and even switch between gestures. Nothing is working. Please what do I do???