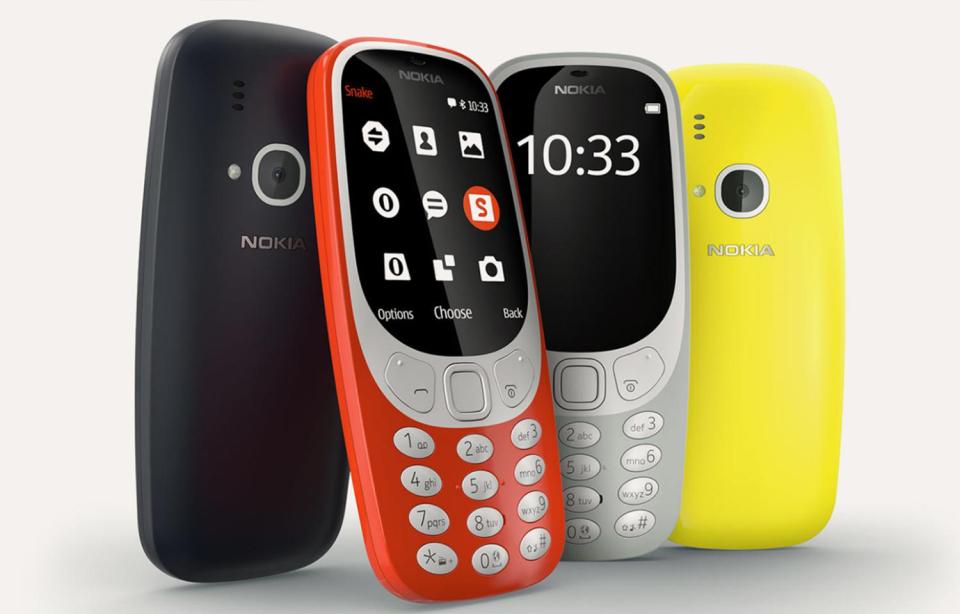 There are two types of people in the world when someone mentions Nokia:

The Finnish giant once was a leader in cell phone production, holding the majority of the worldwide market. However, a few bad choices later, Nokia has just stopped being the industry innovator and became Microsoft’s testing ground. We don’t say that Nokia hasn’t produced some quality handsets meanwhile. But, they just missed on Android migration and therefore stagnated. Until now.

But, what’s that? Nokia 3310? The Emperor in new clothes? Well, that has to be something good. Or not? These are the questions we’ll try to answer today.

Nokia once was a synonym for sturdy and quality devices. Back then when your phone wasn’t a mobile PC with digital camera and a multitude of features. You could call people, send SMS or play simplistic but contagious games. And today, while we are rushing towards an unspeakable smartphone advancements, there is a cult surrounding that old, trustworthy devices.

To use that momentum, Nokia decided to revamp 3310, the model that was, back in the days, everything you could expect from the handheld device. And, to do so, they made a few important changes while trying to keep that original spirit and produced a secondary, backup device for everyday use. The phone is going to be presented in the upcoming months.

Every user of Nokia 3310 knows two things: that the phone was a hard nut to crack and the battery lasted for days. The new Nokia 3310 seems a bit different, but it closely follows the original device. Visually, it doesn’t look just like the old 3310, but it’s quite similar.

The battery life is really great and will get you to almost 700 hours of standby time. That’s great. It’s great but nothing unexpected from a monoblock device with a 2.4-inch display and removable Li-ion 1200 mAh modern battery.

In addition, the phone runs on an interesting Nokia Series 30+ system and offers a lot of downloadable games and features. The fanbase will be quite happy to hear that improved Snake is there. The price is quite low and you’ll be able to obtain new Nokia 3310 for about $60.

For a simple secondary phone, Nokia 3310 (2017) is quite solid. We can only hope that it will succeed the indestructible nature of old 3310.

Even though they presented it like a legacy, we think that Nokia 3310 is not up to the task. Don’t get us wrong, we adore the idea. But, somehow they fall short in a few categories.

Firstly, connectivity is quite an issue. The latest addition to the Nokia monoblock family supports only 2G technology. That can be quite an issue since some countries are stopping 2G support.

It’s not strange since that is quite an outdated technology, to say the least. Someone may say that isn’t what this phone is designed for. But, it is. The manufacturer stated that users can get Twitter and Facebook apps for this device. And how they can actually use it, in the first place? Additionally, that renders possible instant messaging unusable, too.

Moreover, the phone packs only the 2MP camera and unchanged menu, the things you can encounter with all other Nokia monoblocks from the past 6-7 years. Like the Asha series.

So, it’s all about the brand, about relentless try to use the bandwagon of the classical model to gain the lost popularity. New Nokia 3310 is a good feature phone, but it’s hard for it to sustain the popularity of the original device.

It kind of remind us of movie reboots. The originals are always much better. However, we certainly hope that the Android variations will make the larger impact on the market and make Nokia great again. Let’s stick with the future and leave the once great device to stay in our dearest memories.

What is your opinion on the subject? Are you buying or skipping on Nokia 3310 reboot? Tell us in the comments below.