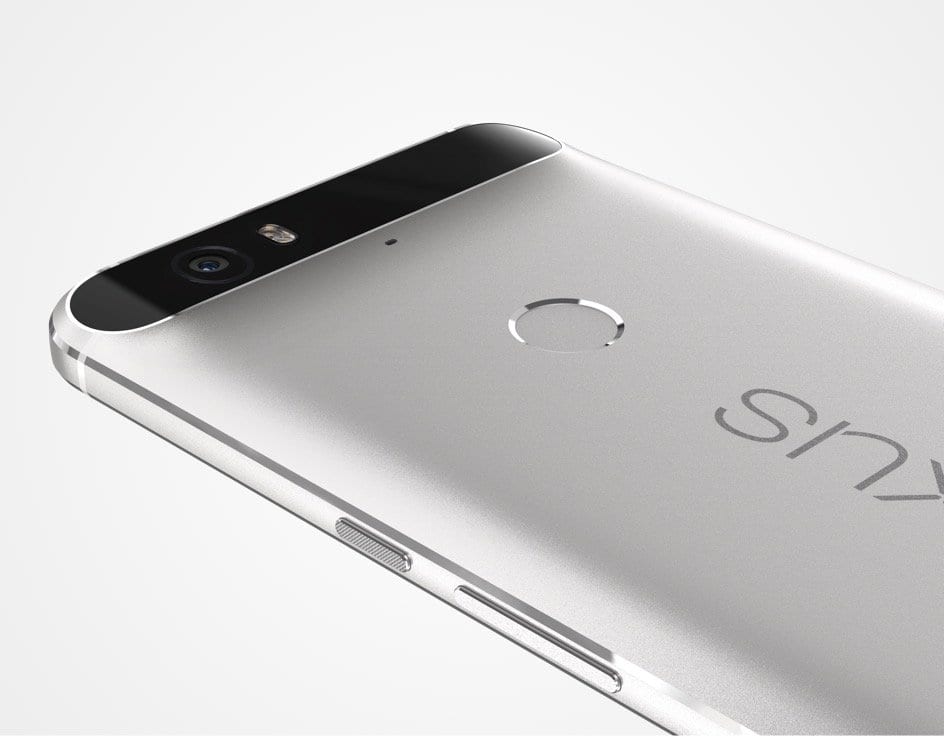 One of the best Android phones from 2015 that still stands firm must be the Nexus 6P. Google and Huawei made a brilliant, 5.7-inch handset fueled with pure Android. Besides the Pixel models, you won’t find cleaner and faster Android in the market.

Moreover, besides the great camera and an amazing display, the Nexus 6P received rear-mounted fingerprint scanner. Nowadays, that’s a norm for high-end phones and manufacturers are working on handy ways to utilize this function. With the upcoming Nougat update, we can expect interesting additions to fingerprint features. Today, we prepared the showcase for this feature so you’ll be timely informed.

Fingerprint gestures were implemented in the Nexus 5x in some of the previous updates. Users demanded this feature on their premium Nexus 6P and now it’s finally coming. So, you’ll be able to use the built-in gestures instead of 3rd-party app alternatives.

With the fingerprint gestures, you’ll be able to open your Notification area in the simple swipe downwards. That should speed up your accessibility while maintaining phone security untouched. You can toggle On this feature in Settings > Moves.

However, since the full version can be delayed, you may want to try out the beta version. This update is the Pixel and Nexus exclusive so other devices are not eligible. To update to 7.1.2 Beta, follow these instructions:

Have in mind that the Beta versions may have glitches, bugs, and issues of different sorts. However, if something goes wrong, you can easily unenroll and return to a stable Nougat version. Just be sure to backup your data, because the downgrade will wipe your system clean.

That should wrap it up. Besides fingerprint sensor improvements, we are looking forward to Night mode addition that should make the all-around experience much better.

If you have some questions or remarks, we would be grateful to hear from you.