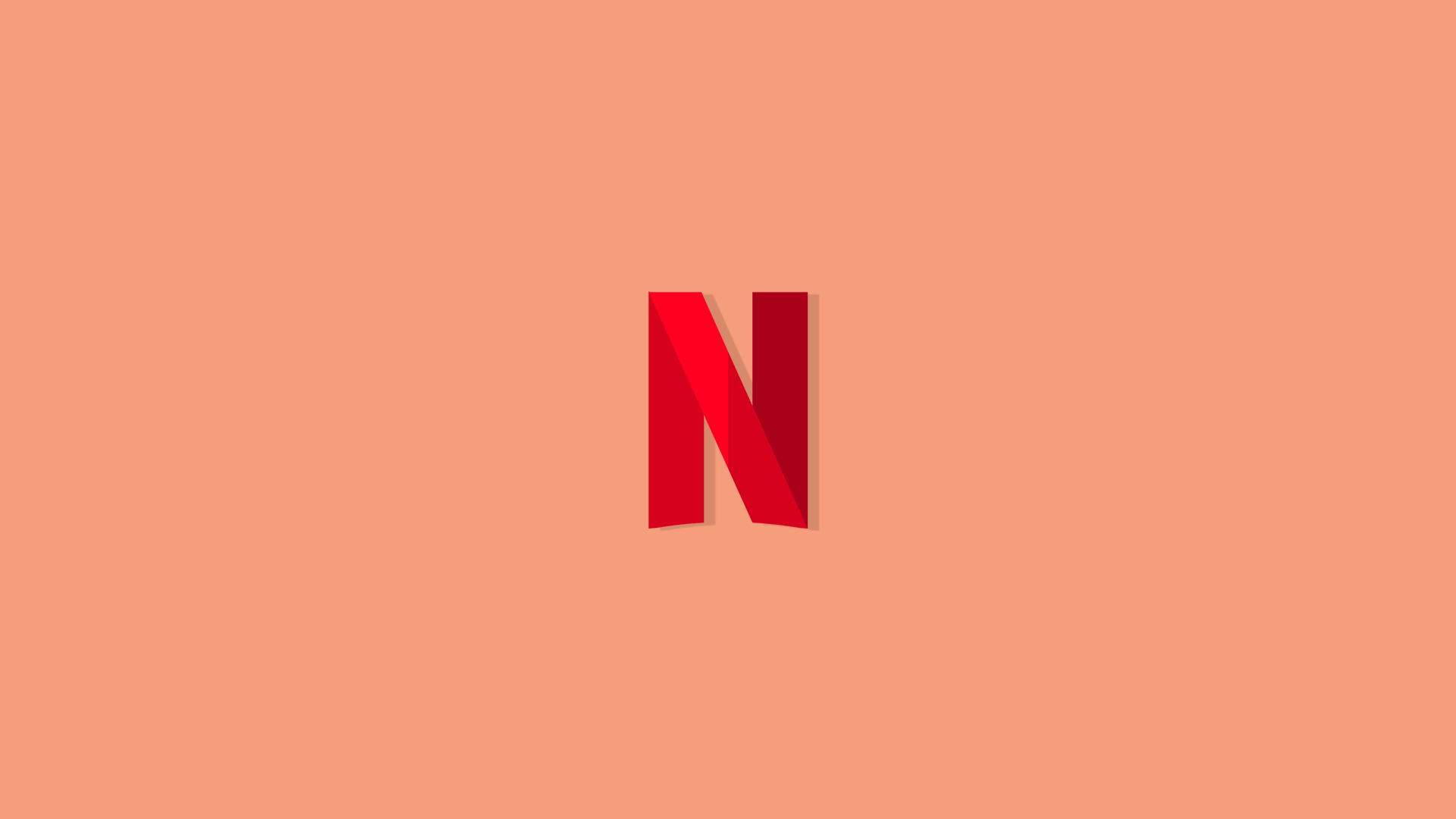 Netflix is probably the most widely available out of all big streaming services. It comes in 190 countries worldwide and, thus, it appears in the Google Play Store for the majority of the world population. However, some users report that Netflix is not on Google Play Store for some reason. We have a few explanations for this so make sure to check them out below.

Why is Netflix not available on Google Play?

The Netflix app might not be available on Google Play Store because your device is not supported, the SafetyNet check is failing, or there’s a bug with the Play Store in your region. You can always try sideloading an APK to overcome the majority of these obstacles.

1. Check if your device is supported

The first thing to do is ensure that your device is supported. There are so many devices that get Netflix from Play Store, starting with Android and ChromeOS and moving to Android-powered set-top boxes and smart TVs running Android. Many of them come with Netflix pre-installed.

The majority of modern devices support Netflix but old devices and especially devices that are not authorized don’t have access to the Netflix app. A simple Google search should bring back if your device supports Netflix or not. Although, we must say that you need to have quite an outdated device (older than Android 2.3) for Netflix to not appear in the Play Store.

The second thing to consider is the SafetyNet protocol on Android-based devices. If the protocol fails, deeming your Android device insecure, you won’t be able to download and use a lot of apps. The list is not too long but it includes streaming services and bank apps. Which is more than enough for a lot of people to avoid custom ROMs and Beta testing.

The SafetyNet usually fails if your device is rooted, on custom ROMs, and on Beta releases. Basically, if the software is not Google-certified, you’ll hardly pass the SafetyNet.

You can check if your device passes SafetyNet with SafetyNet Checker. You can get it on Google Play Store, here. Now, if your Android passes the check but you still don’t see Netflix in the Store, move to the next step. If it doesn’t, inform yourself about Magisk. Although, as time passes, it becomes harder and harder to overcome SafetyNet, it’s still possible. 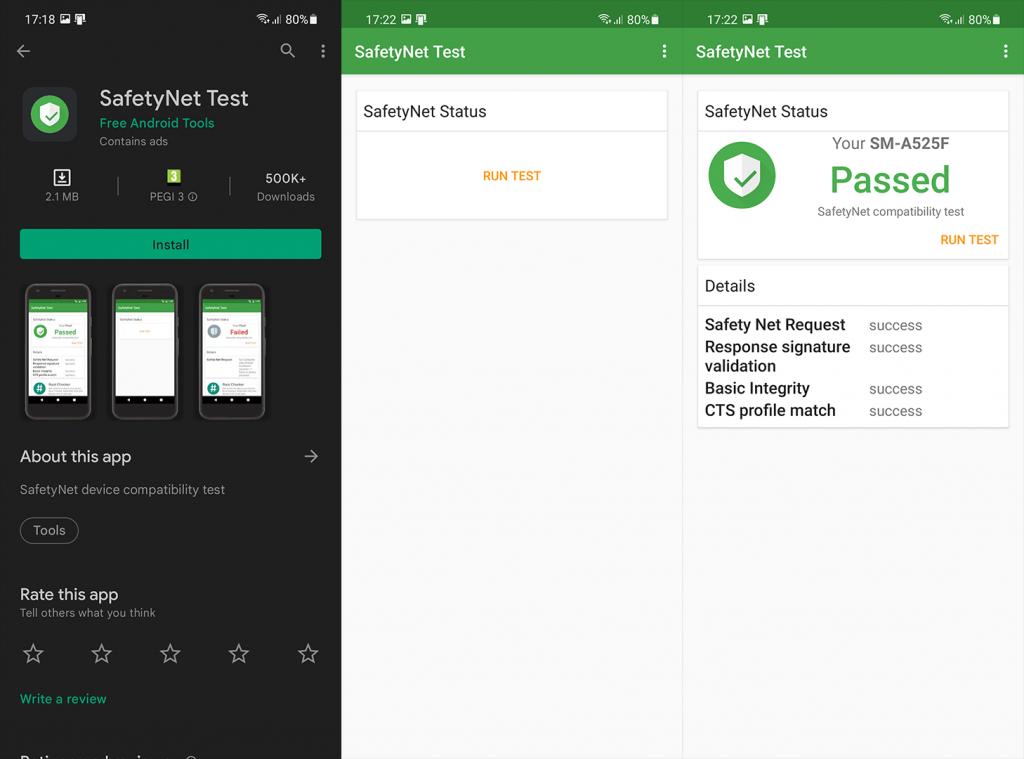 3. Install the APK and try again

Finally, not seeing Netflix (or any other app for that matter) in Google Play Store, doesn’t mean that you can’t use it. There’s always a way to sideload an APK to your device and install Netflix that way. We covered the whole procedure, here, with detailed instructions. But, if you can’t be bothered with deeper insights, we can go straight to the business.

Here’s how to install the Netflix APK from APK Mirror:

We don’t recommend downloading modded Netflix versions. Firstly, most of them are peer-2-peer ad-plagued fraudulent apps. Secondly, besides the security issues, you risk a lot if your country has strict laws on pirating intellectual property and most of these do exactly that.

With that said, we can conclude this article. Thank you for reading and don’t forget to share your experience with the issue and provide alternative ways to fix it. You can do that in the comments section below or reach us on Twitter and Facebook.