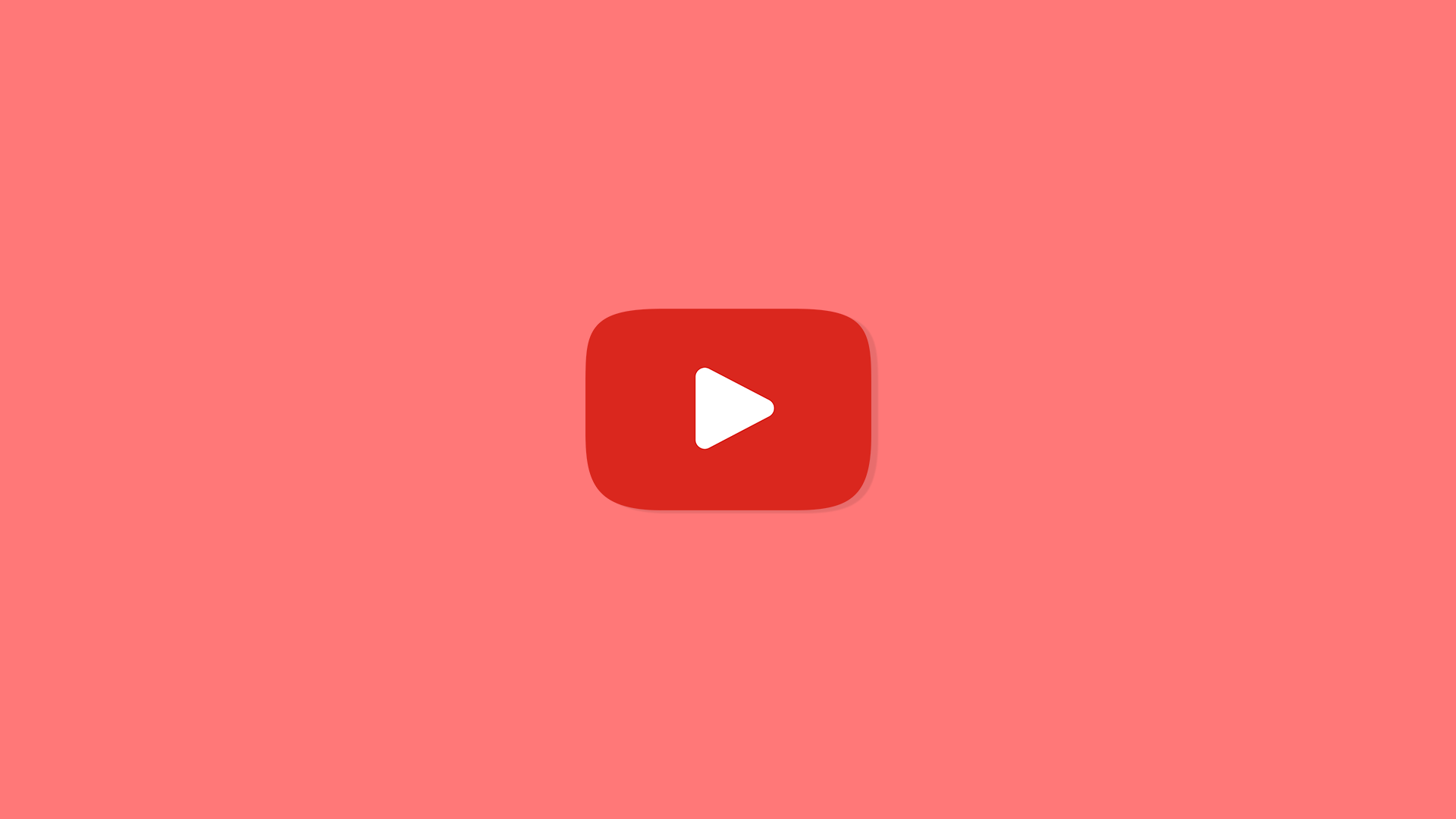 As many YouTube content creators tend to say, subscribing to a channel is completely free. It’s easy, just a click or tap and you’re a follower. But there’s only so much time on our hands and we will, eventually, subscribe to a ton of channels while actually enjoying the content of a few. That’s when the unsubscribing spree comes in handy but this can be a bit tedious. Especially if you have a lot of subscriptions. To help you out, we’ll try to provide the fastest method to mass unsubscribe from YouTube on your Android. Check the instructions below.

Is there a way to mass unsubscribe on YouTube for Android?

Strangely enough, it’s faster to unsubscribe in-mass on YouTube for Android than on the desktop version. However, you can’t unsubscribe from all channels with a single tap and users have to specifically select each and every channel on the list.

There are many not-as-intuitive parts of YouTube for Android that need some work. Subscription management is, in my honest opinion, not the one that’s particularly problematic. I would prefer a better overview of channels that are currently rigidly placed in the list so users need to swipe all the way down.

Something like Google Photos thumbnails comes to mind. That way, users could have a better overview of the channels they follow. This would make unsubscribing at least a bit easier.

But, it is what it is and, at the moment, we’ll stick with the list. So, what’s the easiest way to mass unsubscribe on YouTube for Android? By toggling the Unsubscribe option in the Manager Subscriptions menu.

That’s it. If you’re fast enough, you can tap the Undo button at the bottom to restore subscriptions. Or, you know, look up the channel and subscribe again. That’s, at the moment, the fastest way. At least, that we are aware of.

Thank you for reading and tell us if you know about other methods. The comments section is just below. And don’t forget to follow us on Twitter and Facebook.