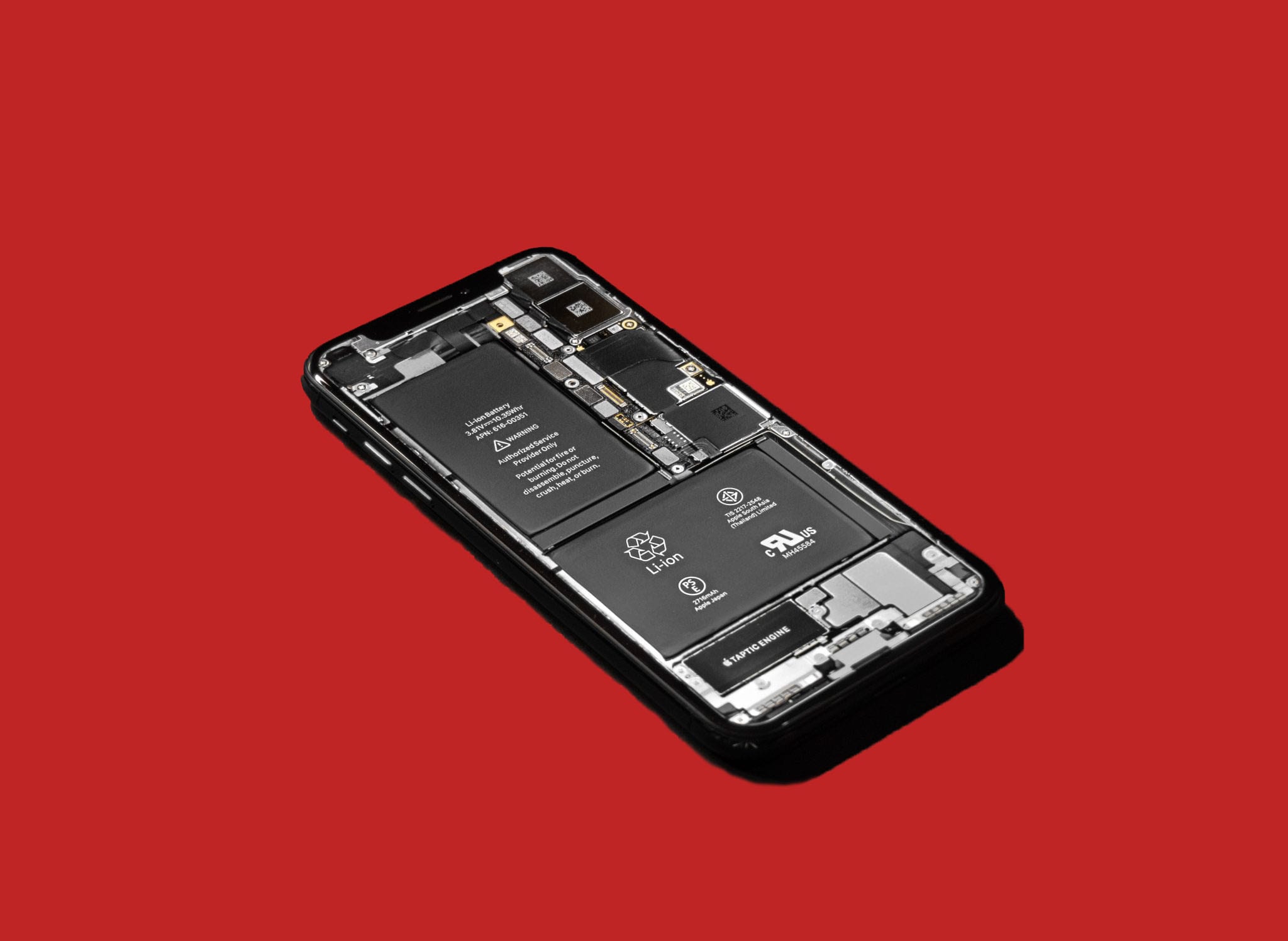 The iPhone X is a powerful beast! But that doesn’t mean you should treat one like it’s on steroids. Or should you…? One would say a $1000+ priced phone should be able to withstand the toughest hurdles. But it still isn’t the Nokia 3310.

Anyway, let’s leave the debate about whether the iPhone X is powerful enough for its price for another time. We have bigger issues now.

The phenomenon of the iPhone X overheating whiled plugged in is still some sort of a mystery. Some people blame it on the software; Some people believe it’s actually careless users’ fault. Either theory could be true. Depending on how users actually use their phones. There’s really no clear and straightforward answer that can be applied to 100% of the cases.

So, we’re going to look at the problem from both perspectives. And you’ll draw the conclusion yourself.

Was the massive overheating caused by some bug in iOS 11? The truth is, we don’t really know. Apple has never acknowledged this particular issue officially. And without an official statement, we can only “accuse” Apple of “planting” some kind of a bug into its OS intentionally. But we can hardly transform that into something bigger than just a rumor.

NOTE: In case you’ve found some evidence to back this theory up, please share it with the rest of us.

The company did, however, give users a few tips on how to keep their iPhone X cool (or at least at the normal temperature). But, we believe that has nothing to do with the overheating issue users have been talking about for the past couple of months. It was just a regular set of tips, that you get with basically any piece of hardware you buy. Some type of stuff you’d put in the user manual.

Unfortunately, we don’t know much better than those ‘regular’ tips. In fact, the majority of this article’s second part consists of Apple’s advice.

So, if you already had a chance to read what Apple has to say about the overheating issue. And you’ve tried everything from the ‘list’, you’re not going to learn much from this article. 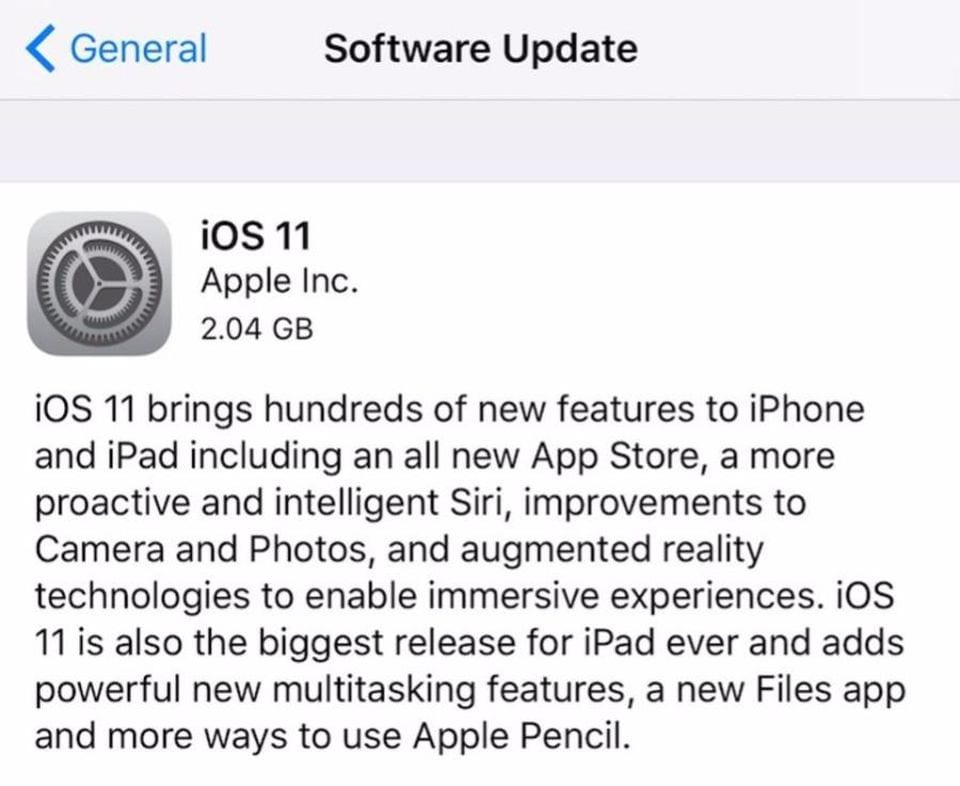 If that’s indeed the case, you may say the issue is probably software-wise. And there’s really nothing you can do about it. Except waiting for a new OS update that may (or may not) resolve the issue. But then again, everyone’s innocent until proven guilty.

One thing you should definitely be happy about is that iOS 12 is just around the corner. Since Apple will make a lot of efforts to polish the OS on the inside, there’s a good chance your overheating issues will vanish with the new version of iOS. At least we hope so.

Now we know that we know nothing about whether the problem is being caused by the software. So, let’s stop blaming Apple for a second and flip the coin to your side, dear user. Are you really using your precious iPhone X with care? Is there anything you do with your phone that may cause it to overheat?

If you’re not sure about the answer, just go through the following tips. Of course, it might not be your fault at all. Maybe some app or service is causing your phone to overheat. And that brings us back to the aforementioned endless circle, so stop worrying and do some tweaking.

Yes, the tips are mainly some basic stuff you’d probably hear from an average “Apple engineer”, but these might be helpful, after all. So, at least give it a thought.

Don’t drink and drive, don’t fast-charge and game! Plain and simple. Since the fast-charging still isn’t the most advanced feature out there, using it alone will put a solid amount of pressure on your device. Combine that with giving your phone additional challenge of running a big 3D game, and you get a recipe for overheating.

The good thing about fast-charging is that it, well, charges your phone fast. So, be patient for some short period of time, and let your phone charge. Once it gets fully charged, carry on with your favorite game. I’m sure it can wait a few minutes.

It’s hasn’t been scientifically proven that the phone case causes overheating. But the popular belief says it has some impact. Since most cases are made of plastic, they tend to keep some heat in and cold out.

Depending on the material of your case, you can experiment with this. Take the case off for some time, and see if there’s any difference. If the phone indeed gets hotter when in the case, gett another one, or takie it off while charging.

Feel free to pull the Captain Obvious meme here. But for real, tasks that we consider automated are easily overlooked. That’s psychology, I guess.

Just make sure you don’t leave your phone exposed to direct sunlight (most often on the seat of your car) for too long. Nothing more to say here, really. You already know everything. So, just look at this as a simple reminder, that’s all.

Now that we’ve covered the outside factors, let’s do a couple of tweaks that should contribute to cooling down your iPhone.

The first thing you should pay attention to is running the necessary services only. You don’t really need Bluetooth and AirDrop running all the time. So, make sure to disable all the services and features you’re not using at the moment. 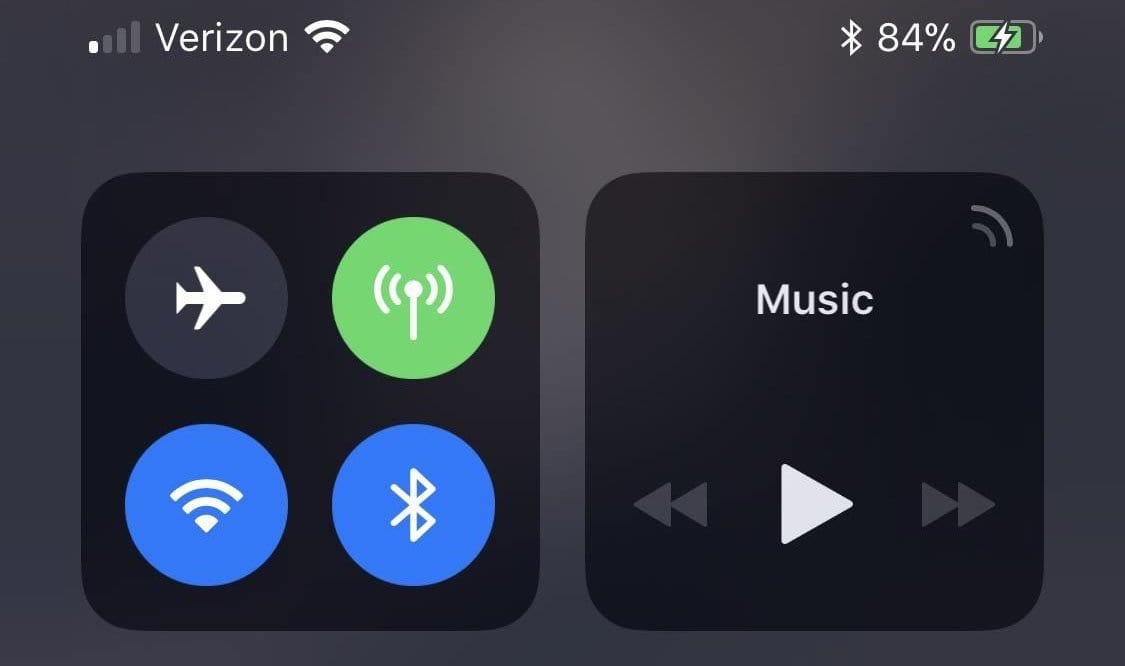 On top of that, use the new task manager to close some apps running in the background. Who knows, maybe the cause of overheating lays somewhere in there.

The reason why we’re giving more attention to Background App Refresh compared to other services is because a lot of users actually reported disabling this feature actually makes difference. It may or may not cool down your phone. But it won’t hurt if you give it a try.

If you’re still having overheating issues after all, and you can’t determine the factor, your best bet is probably resetting all settings. The best bet yes, but not the safest one. Because you could end up with all your settings revamped and with the overheating issue still present. So, think about if you’re willing to make a risk.

If you do, here’s how to reset all your settings at once:

That’s about it. I know this article didn’t really make things clearer, but I hope at least it helped you cool down your phone.

If you have any comments, questions, or suggestions, feel free to leave them in the comments down below. Once again, any additional evidence will be highly appreciated!