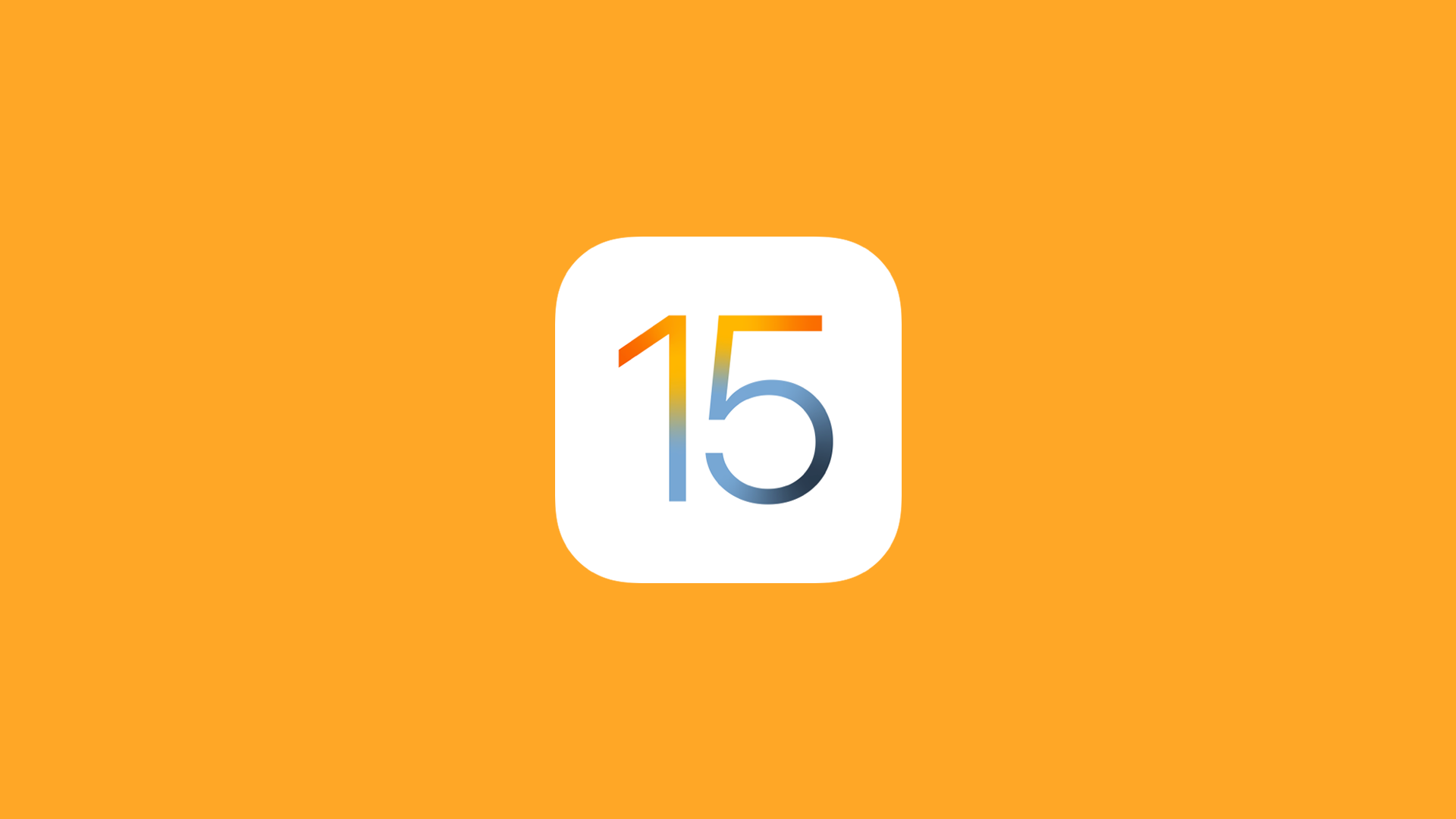 The vast majority of users around the world are mostly reacting positively to iOS 15 and applaud Apple’s lesser but valuable improvements. However, there always will be some issues, especially this early after the release. For your convenience, we made sure to list the most reported problems on iOS 15 reported to date. Of course, new ones might appear over time so we will add them to the list.

Check them out below and share your thoughts with us in the comments section below.

Personal hotspot not working on iOS 15

The first problem that we run into concerns the mobile data hotspot, better known as Personal Hotspot on iOS. One user reported that there are some strange DNS-related issues (their assumption, at least) that lead to slow Wi-Fi output from iPhone. Here’s what they have to say on the official support forum:

“After update to IOS 15 I can’t use my iPhone as a wifi hotspot. Computer opens a few sites, but most of them can’t be opened with dns probe finished nxdomain error.

We recommend resetting network settings in order to fix this problem. Give it a try and, in case it doesn’t help, report the problem to Apple so they can fix it in iOS 15.1.

Swipe to open notifications not working

iOS 15 probably falls in the group of iterative iOS updates. There are some welcome additions but, mostly, it kept the majority of iOS 14 features and settings. And not a single major change was made concerning the way you use your iPhone. Here’s how one user described the problem that met them as soon as they got their hands on iOS 15:

“After installing iOS 15 on my iPhone 12 max pro, I’ve noticed when I attempt to swipe on notifications to open them from the Lock Screen it won’t, did they get rid of this feature?

ex: I get a text, I can swipe left to clear it or swipe right to open it. Swiping right doesn’t work and brings me to my dock page.

any ideas? Anyone else notice small bugs as well?”

Some users report that the swipe-right-to-open-notification on the Lock Screen is not working on iOS 15 but we have tried it multiple times and it works as intended. With Show Previews option enabled in System Settings. Albeit, without passcode or any other biometric security. Which is something we don’t suggest.

One user hit the jackpot in the most negative way possible. It seems that their iPhone 12 Pro Max not only has reduced battery life after the update, but it also gets noticeably warmer. Here’s how they explained the issue on the official support forum:

When large-scale issues appear, we usually suggest resetting your device to factory settings (erasing everything) and restoring your device from a backup.

The iOS 15 update not showing or can’t be installed

Now, to get all the goodies that iOS 15 brings, you need to download and install it first. Which, strangely, appears to be a mission impossible for some users. Some can’t see the update at all while others managed to download it but it won’t install for some reason. One user concisely described the problem:

Every time I try and download iOS 15 it says error and I don’t know what to do I always retry and it never works.

Make sure that your device supports iOS 15 (iPhone 6S and newer) and that you have enough storage space. If that doesn’t help, contact Apple Support (here) to learn more about the bug and how to fix it.

Screen flickers after the update

The majority of users haven’t run into anything similar but, for some, the screen started flickering in certain apps. This appears to be the case for users who updated to iOS 15 and we run into one report that doesn’t really explain the nature of the issue completely. Here’s what the user imveryannoyed (a fitting name for a support forum commenter) had to say:

“since downloading ios15 on several apps when scrolling it flickers

when i go in the app store to refresh it flickers”

Have you run into something similar? Tell us in the comments section below. We recommend going for a simple restart and, only if the issue persists, taking some further steps.

And, finally, some avid Instagram users report that Instagram stories and Reels suddenly stopped having sound after the update. Here’s how one user described the problem briefly on Apple’s support forum:

To fix this, make sure that the Instagram app is updated, check your Volume settings, and tap on Reels or Posts to enable unmute them.

And, with that, we can conclude this article. Thank you for reading and, again, tell us about issues we forgot, post questions, or suggest some solutions for the issues we listed. You can do so in the comments section below.