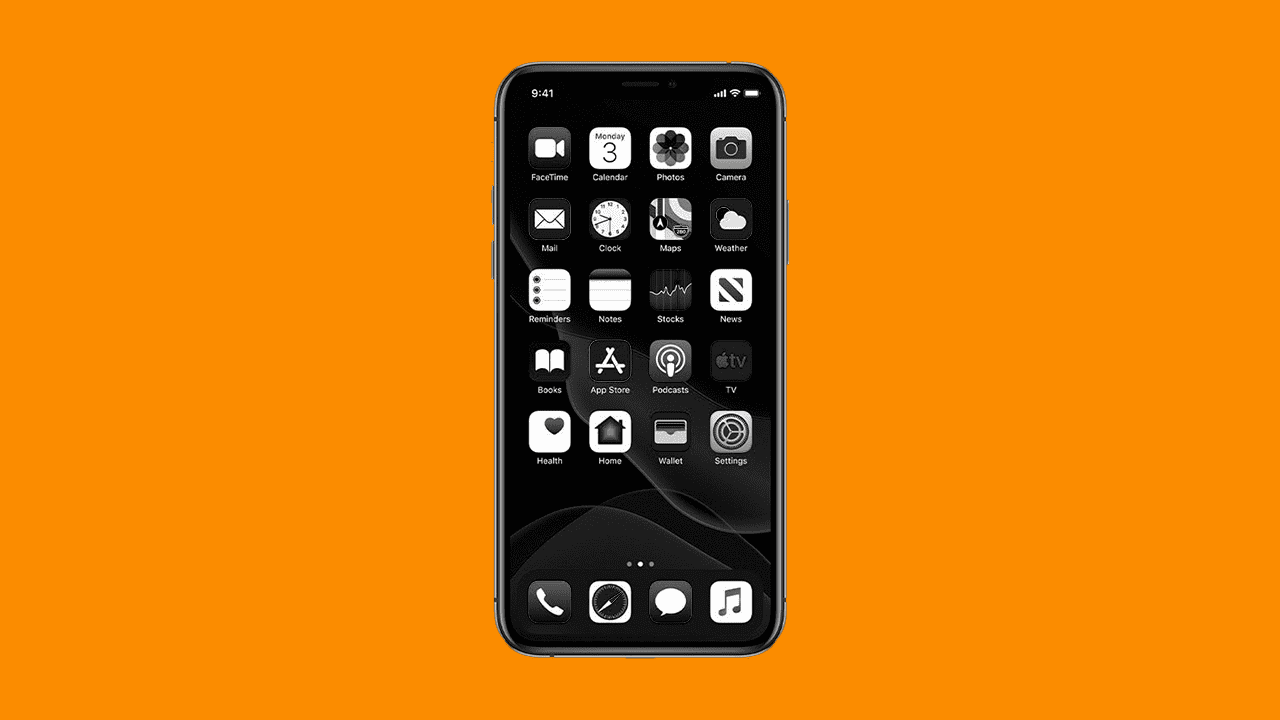 On the other hand, while fixing certain bugs users had to deal with in the previous versions, the new update also causes a new set of issues that will make (some) users suffer even more.

To be fair, the list of problems isn’t too long. At least for the problems caused specifically by iOS 13.3. On top of that, there are also existing problems that Apple didn’t fix with this release.

You can, of course, analyze the situation, and decide if any of the listed flaws are potential dealbreakers.

Let’s break it down.

The only widespread bug that appears to be caused by the 13.3 update, per CNBC, is a flaw that allows children to easily bypass the Screen Time parental controls. So, the very highlight feature of this update is also its biggest problem.

Apparently, the flaw allows children to save, text or call any unknown number. Ideally, this shouldn’t be possible, because parents would have to enter a PIN before a child could do anything with an unknown number.

If you’re not using the parental control features, you shouldn’t experience any other issues, so this particular problem doesn’t apply to you. However, there are some individual reports on Apple support forums and social media that suggest iOS 13.3 could come with a few more flaws.

As these are individual cases, it doesn’t necessarily mean other users will encounter them, but I’ll list the problems here just in case.

Some users also report that they’re not receiving notifications from apps upon installing the iOS 13.3 update. – (source)

The only solutions I managed to find for this particular problem are some generic workarounds, like checking the notification settings, or force-quitting the app. However, these “resolutions” seem to be of little help.

Problems with mobile data that some users have experienced in the past seem to still be present, even after installing this update.

Since yesterday morning, my iPhone 7 Plus’ internet connection is broken. I can still receive notifications but when i open the app it says that I do not have an internet connection. This is happening on all apps on either mobile data or Wi-Fi. Running iOS 13.3.

Users have battled with bad battery life ever since the release of iOS 13. And, although there appear to be fewer reports on battery drains after iOS 13.3, some users are still experiencing the problem.

“Just updated my iPhone 7 to ios 13.3. Battery life still the same as before. Guess this is how we’re gonna live our life now”

Right now, there isn’t a universal solution for the battery problem. We can only hope Apple will come up with an under-the-hood workaround, and release it to the public with some future iOS update.

If you’ve encountered any issues I didn’t list in this article, feel free to share your problems with us in the comments down below.