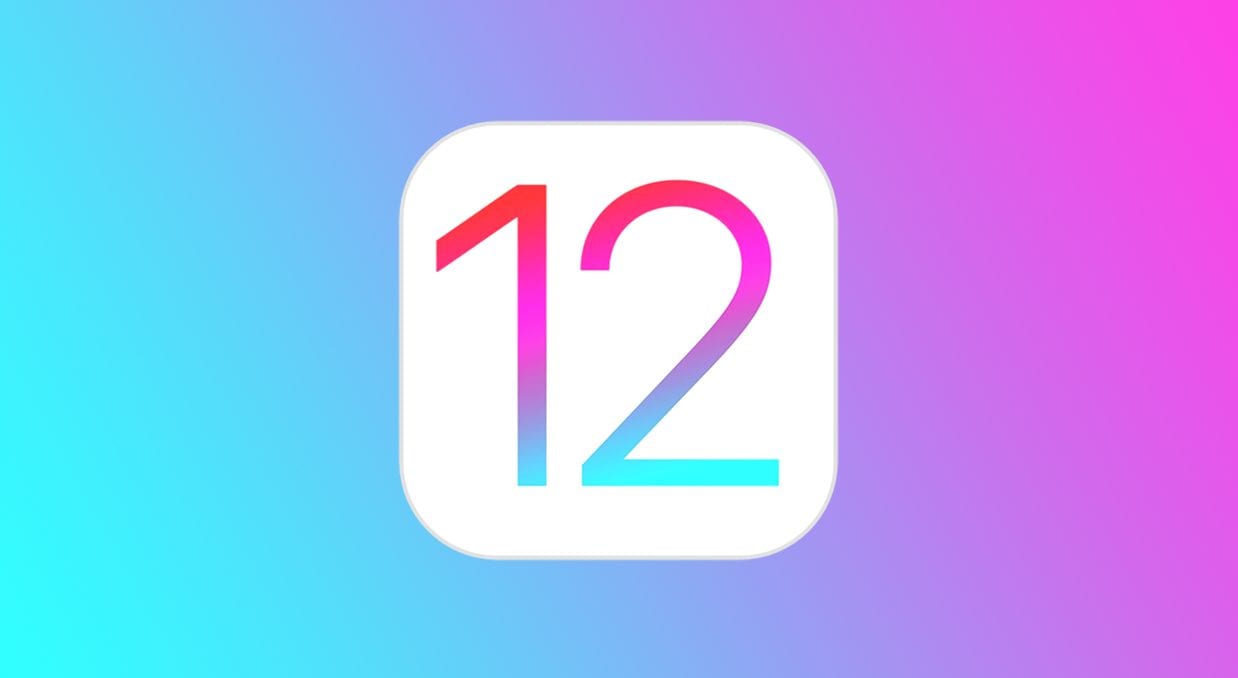 The iOS 12 update is one of those updates which don’t get lots of visual or feature improvements. But, it brings a better notification grouping and, more importantly, great performance improvements for a whole family of devices. Initially, there’s gonna be some users which experience certain issues, like the battery drains some user noticed after the update.

After every major iOS update, the problems occur for some users. The nature of update distribution in the iOS ecosystem makes it subjective to issues. And it’s hard to say that modus operandi is bad, as the fragmentation is almost non-existent for Apple. A single update covers lots of devices under the same umbrella so it’s not unusual.

Even though a large majority of users found iOS 12 to be a great improvement for their handset, some had issues with battery drainage, even when a device (iPhone or iPad) is idle.

But we’re sure that this undesired occurrence won’t last for long. If you’re OK with waiting a bit, the irrational battery depletion should be resolved. The feedback is always helpful, and we’re sure that software developers at Apple are working towards optimization for all updated devices.

On the other hand, if you’re in a hurry, we suggest reinstalling the update. But, this time, you should do it cleanly.

The suggested procedure when updating any smartphone or tablet (both iOS and Android) to a major update. Old files stored in the device make the optimization harder which is a good reason to update to iOS 12 on a device which is a clean slate. Developers can’t possibly optimize millions of individual devices as an end-user tends to personalize the device to his/her needs.

Don’t worry, though. You’ll get to restore all your data from the iCloud or the iTunes client later on. The procedure is rather simple and it won’t take too much of your time.

Here’s how to install iOS 12 clean on your iPhone/iPad:

With iTunes client for PC or Mac

With that, we can conclude this article. Hopefully, it helped you address the battery drain issue so you can enjoy nice performance boost iOS 12 brought to the table. Also, don’t forget to present us your 2 cents in the comments section below.