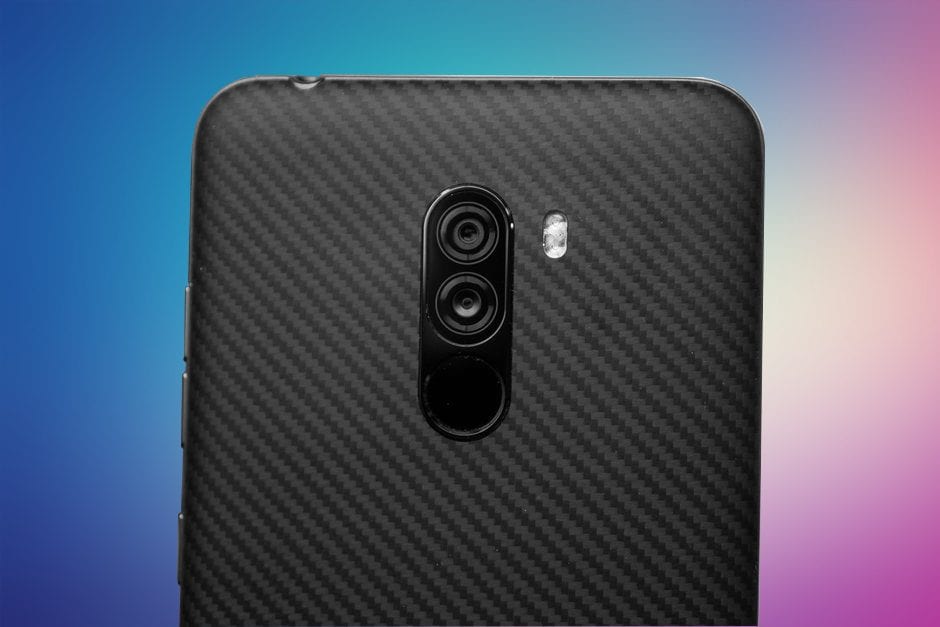 We cannot say the Pocophone F1 is exactly the phone of the year. But this phone is definitely the people’s champion! Because it simply serves the people. In the era when phone prices are going through the roof, the Poco F1 is keeping the balance by offering flagship specs for a budget price. And this is enough to give this phone the title of the most lovable phone of 2018.

I’m sure you’re quite familiar with the whole package already. You already know the whole amazing list of specs this phone brings to the table. But you also know all the compromises the manufacturer had to make to deliver this phone at such an amazing price.

Of course, the main drawback of this phone is its camera. The camera on this device is not necessarily bad, it’s actually quite decent. But it’s not on par with other premium features and specs of this phone. And that’s what everyone sticks to when comparing this phone to flagship devices.

How to Enable Camera on Omegle

But what if I tell you that you can have an even better camera on your Poco F1? That would make this phone even more appealing, and an absolute no-brainer if you’re in the market for a budget phone. If it’s not already.

All you have to do to significantly improve the Poco F1’s camera is a little software trick, that’s completely free of charge. After tweaking the software, the image quality will be significantly better, and you’ll really have a phone that does everything like a flagship device, but costs up to three times less.

How to improve Poco F1’s camera

It’s not the hardware that actually limits the performance of the Poco F1’s stock camera. It’s the software. That’s it, that’s the whole philosophy. Just replace the Xiaomi stock camera app with Google’s Camera, and you’ll notice a big difference in the image quality.

Simply put, and without diving into too many technical details, Google’s camera is better for processing images than the Xiaomi app, and uses the full potential of the Snapdragon 845 to deliver the best images for the given camera hardware.

A few months ago, installing Google Camera on the Poco F1 was relatively complicated. At least unless you’re familiar with rooting. Because, well, you had to root your phone to make the camera app work. And if you’re not into rooting and flashing custom ROMs, that wasn’t the most viable solution.

But now, thanks to a few dedicated developers, you can use Google Camera on your Poco F1 without rooting, just by installing the APK file. And that makes this whole process a whole lot easier.

Now, that’s enough pre-talk, let’s finally get down to business.

To install the Google Camera app, you just need to download the APK file from XDA developers forums, and you’re good to go. Since developers are quite active on improving the Google Camera port, I’m not going to post the APK download link here, because it will probably become outdated soon.

Instead, here’s the link to Google Camera Port Hub (just find Pocophone F1, and download the latest version of the app):

Here you’ll find the latest download links, as well as further instructions on installing and using the app. Additionally, you’ll also find the list of features that work or don’t work in the latest version of the app. Once again, I’m not going to include any of that info here, because it will likely become obsolete soon.

After downloading and installing the Google Camera APK, all you have to do is start taking pictures. You’ll probably need to tweak a few settings first, to get the best possible results, but that’ll require minimal effort.

And that’s about it. Now you can take significantly better images with the same Poco F1. As I already said, this will give the whole new dimension to the phone that already seems too good to be true. What more can you ask for?

If you have some questions about using the Google Camera app on the Pocophone F1, or you have some more Poco F1 customization tips, feel free to write them down in the comments below.

Google Camera gives terribly bad results compared to stock camera. Probably you never seen real photos from both cameras in full resolution – googles are very noisy, burned highlights and black shadows without details. An no 60fps UHD (it is available in stock camera). Only night shots in auto mode are better but still incomparable with night shots in manual mode in stock camera.

You have to enable these in GCAM :
HDR+
4*3 aspect ratio
Ultrazoom resolution
DCPI Color space

The results are so much better than stock