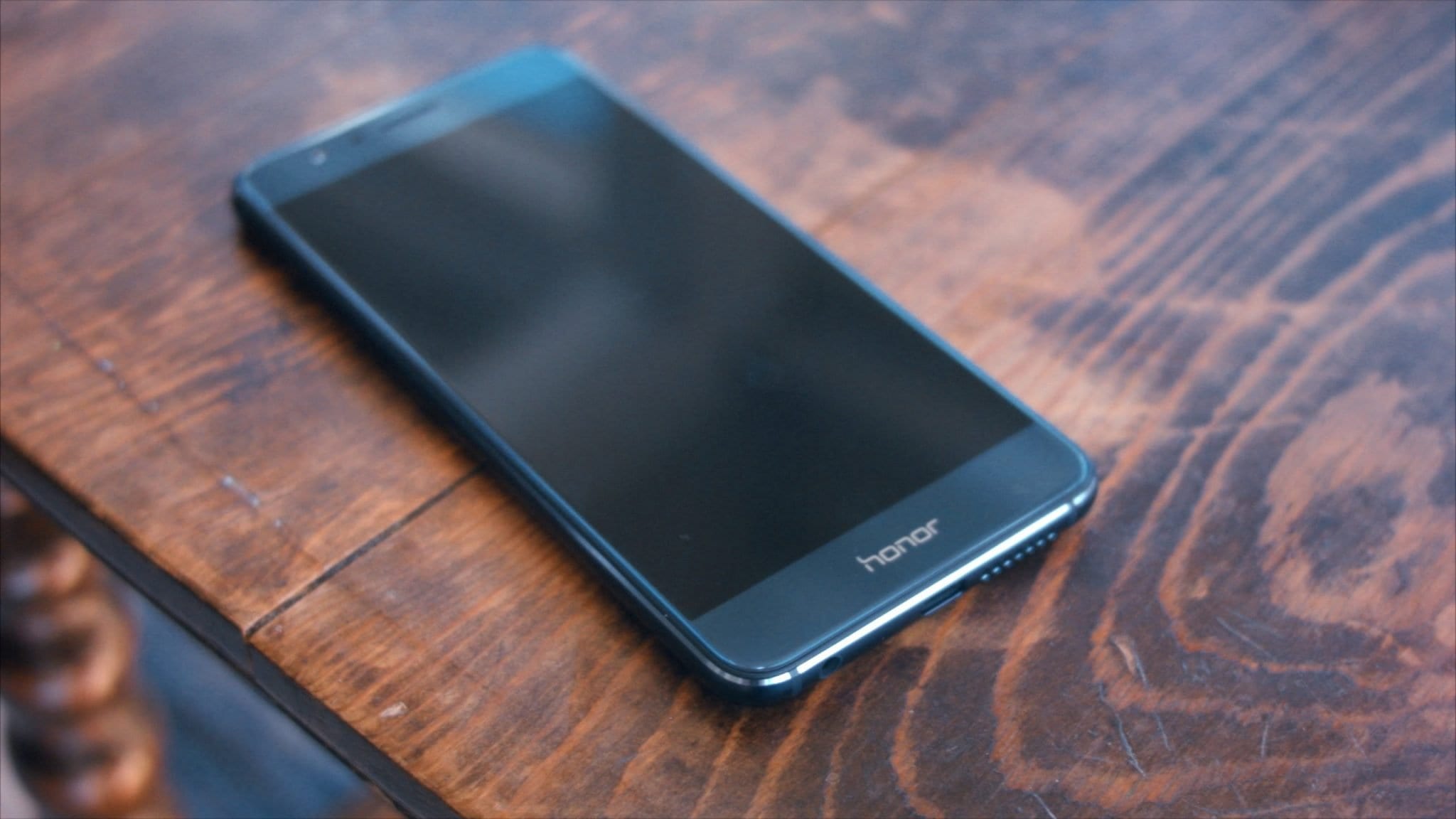 Huawei has gained a lot of popularity lately with both Mate (flagship) and Honor (mid-range) series. Honor 8 is the latest addition to the list of mid-budget devices produced by the Chinese company. Upon presentation for the US and EU market, the phone received mostly positive reviews.

However, even though Honor 8 offers good performance for an affordable price, there are some common issues worth mentioning. Users reported various problems with both hardware and software. It seems that the producer addressed some of the problems, but there is a large number of those that they need to resolve. Today we listed for you the known issues and possible workarounds.

As some of the users stated, the Honor 8 have a lot of issues with the video playback or streaming. It seems that the video crashes and, on some occasion, a restart is the only solution to get things work again. According to them, the crash occurs in online or offline videos, regardless. On the other hand, the fundament of the problem is YouTube.

We have noticed that the problem is widespread and the main culprit is integration with third-party apps. For the standard videos, first and foremost is to check the format. Honor 8 supports these video formats:

On the other hand, if the online streaming videos are the ones with issues, make sure that you reinstall the given app or try an alternative. It seems that the Honor 8 have a certain level off incompatibility with some of them. Additionally, if the problem is persistent, you should contact customers support and ask for a replace.

While this is not as crushing (no pun intended) as the previous issue, it can be as annoying. Namely, many users reported lag and stutter while recording videos on Snapchat or Instagram story. This often leads to unsynchronized audio and video.

This seems to be related to awkward camera overheating. You should check the top of your phone for temperature changes. If the phone’s temperature is normal, try restarting your phone and clearing the app cache and data. Moreover, you can check your battery temperature by typing this code in your dialer *#*#2846579#*#*.

On the other hand, if the phone is overheated (and that seems to happen often with some users), you’ll have to let it cool down. The camera behavior is not a strong feature of this model since the following default software is underwhelming. We’ll have to wait and see are there any fixes prepared in the next update build.

Connectivity is a common issue with the Honor 8. A large number of users reported problems related both to Wi-Fi and data networks. The phone won’t connect to a known network for ages or it chooses 3G instead of much faster LTE.

You can try following workarounds for data network issue:

For Wi-Fi issue try these solutions:

The Huawei confirmed that they are aware of the Wi-Fi issue. We can hope that they’ll fix it with the next patch.

Some users reported a problem with in-call speaker and mic malfunction. According to them, they hear the echo while speaking on the phone. The issue is more present when the loudspeaker is ON.

This is a common issue with many Android-powered phones. Most of the time it is related to pre-installed Google app called TalkBack. Our advice is to turn it off.

No battery percentage was shown

Honor 8 isn’t presenting battery percentage on the home screen by default. Most of the users are accustomed to that feature and they want to enable it but don’t know how. And this is the simplest way:

Notifications are not displayed when screen is off

Some of the users were left in disbelief when their push notifications from various apps stopped. It can be a quite annoying experience that ruins all-around impression about the phone. Which is pretty great in all manners.

Huawei made a strange decision to improve battery life by completely disabling the notifications while the screen is off. Luckily, that can be changed in a few simple steps.

We hope you’ll find this article helpful. Additionally, we are sure that the phone will function much better once it gets updated to Nougat 7.0. The update cycle started on 10th February so be sure to check your phones.

Are you experiencing any other issues? Be sure to tell us and we’ll give our best to help you. Or reach us out on Twitter

hi guys my problem is i cannot receive incoming calls but i can make outgoing calls… call barring is off tssskkkk how can i resolve this problem pls?

My honor 8x phone have overheating issue while using camera ? Phone overheat to fast just using 2-3 minute using? what can I do for it please suggest me. It is common issie or not?
Other performance is very good .

Phone got wet when out running. Calls are very low but radio and videos play at correct sound. Is there two different speakers for each thing…???

my honor v8 just went off and never came back when i inserted a music jackpin while charging, what might be the problem?

I am using HONOR 8 for 9 months, its performance was so good but from last week i found a big problem that phone automatically getting hot and become hang and stop.

So could you tell me how to solve it.

You need to get an app That allow you to be able to use those apps. Unless you reset your phone and have an update on it.

my mobile honor 8 when i tried to make update ,network lost several tried done to solve the problem but failed,please help

I’ve had the honor 8a for around 4 months and I haven’t encountered a lot of faults but the one I noticed is very annoying, when playing games/on reddit or YouTube dark mode the screen with increase and decrease brightness while flickering on and off.. Anyone else had this issue?