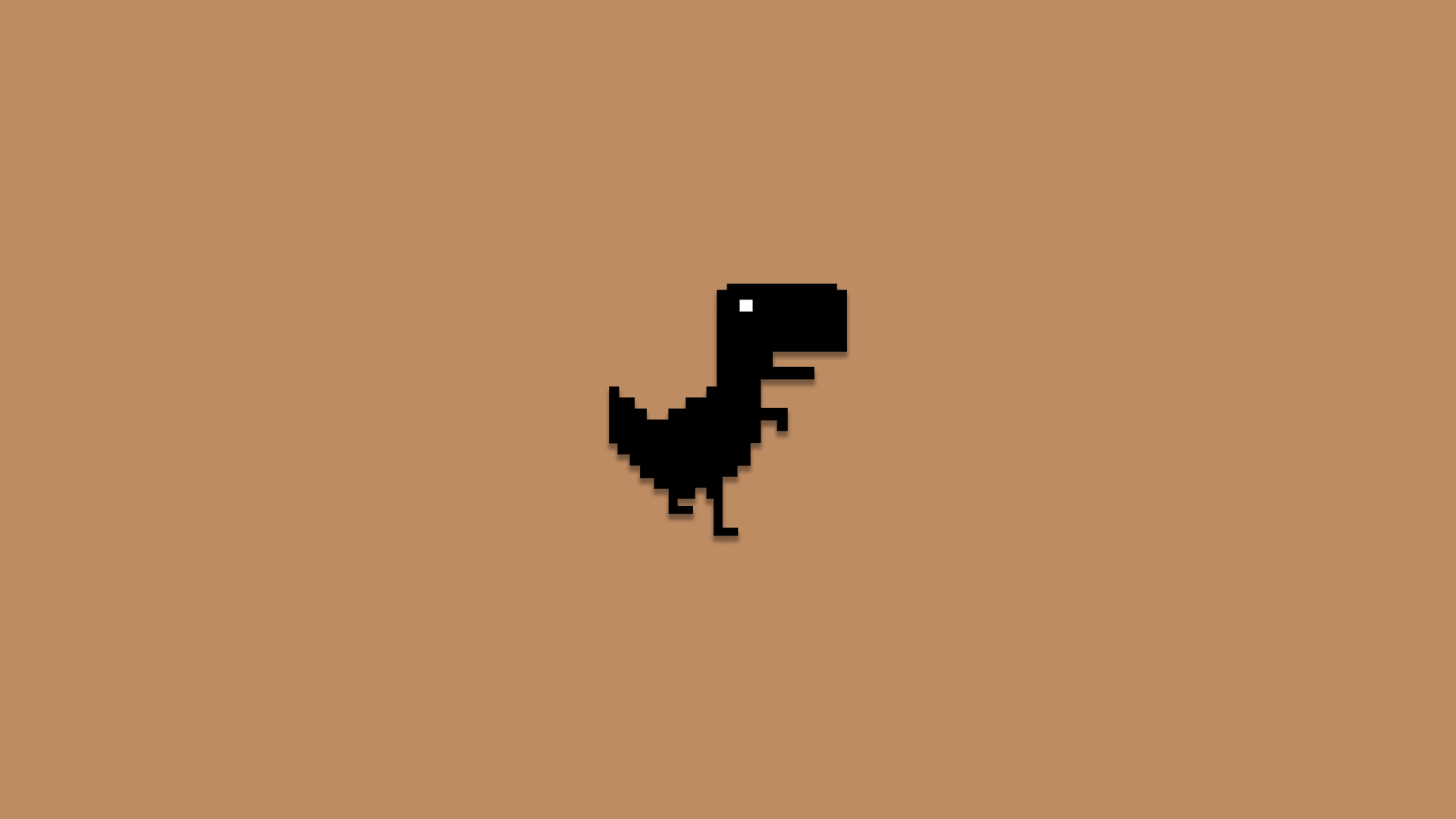 Chromium Dino or, as many users know it, “that running T-Rex when Chrome is offline” is definitely a good way to spend some time until your phone or PC regains the internet connection. It became so popular that users want to play it even when their PC or phone is online and we made sure to explain the fastest way how to turn on the Dinosaur game on your PC and smartphone. Learn more below.

How do I enable the Dinosaur game?

1. Enable the Dinosaur game on Chrome for desktop

The usual place where one would find the silly dinosaur running game is in Chrome. It’s available on all platforms where Chrome is supported and, besides actually being offline to start the game, there’s a way to start the game by entering chrome://dino in the Adress Bar/Omnibox followed by the Enter key. After you hit Space, the game will begin so prepare to jump over cactus hurdles and avoid crows in your next record-breaking run.

If you are a big fan of the game, you might want to check the DinoSwords game that takes on the original game and adds a lot of weapons to spice the run-and-jump gameplay a bit. Want your favorite T-Rex runner to use a flamethrower or shuriken ninja stars? It can be done with Dino Swords. You can find it, here. The game is available offline, too.

2. Play the Chrome Dinosaur game on Android and iOS

Due to the popularity of the already cult offline game that started as a gimmick, Google offers Chrome widgets on Android and iOS as the shortcut to dino. The only thing you need to do is have Chrome installed on your Android or iPhone. Sadly, it’s just a shortcut and not the full game in a resizable widget.

Here’s how to use the Chrome widget to turn on the Dinosaur game on Android or iOS:

With that said, we can conclude this article. Thank you for reading and do share your highest score in the comments section below.