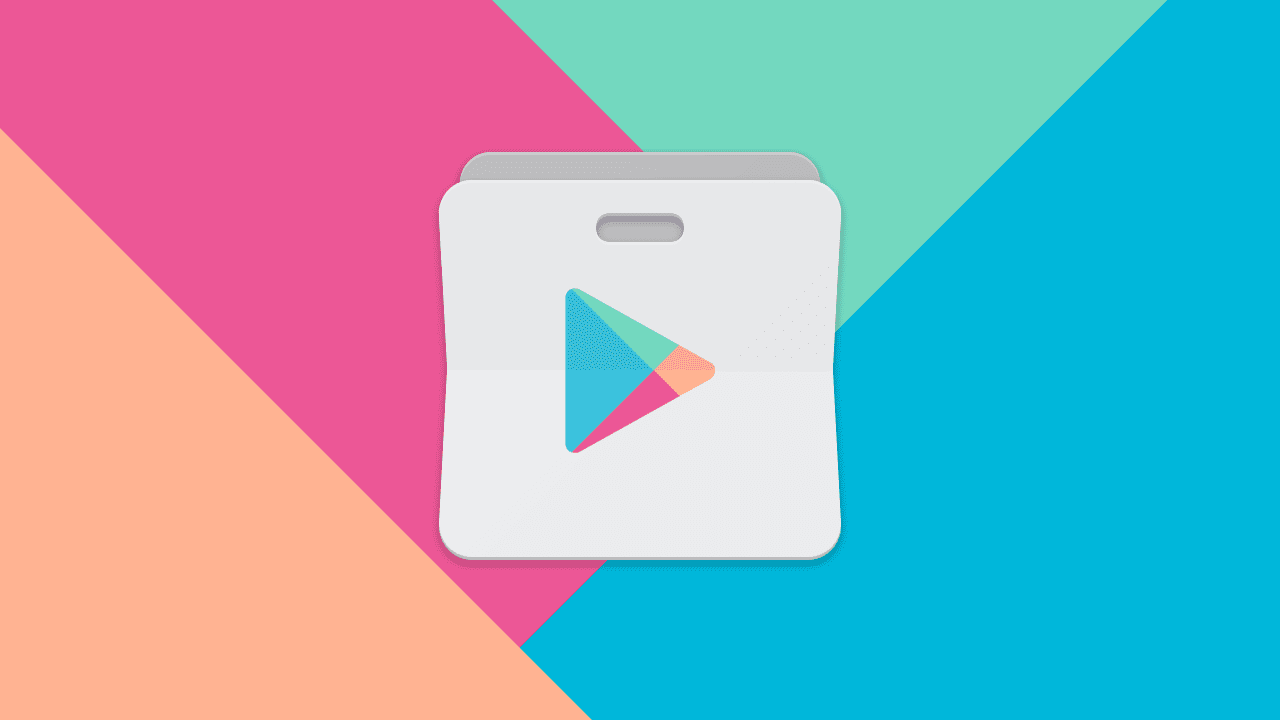 The sheer abundance of digital content the Google Play Store offers makes it hard to keep track of all books, albums, apps, or games you like. And while you roam mindlessly through that multimedia content, chances are you’ll forget what you were looking for in the first place.

Luckily, there’s something like a digital shopping list in the Google Play Store. It’s called Wishlist and we made sure to explain how to take advantage of it.

How to use Google Play Wishlist

Let’s start with a random example based on my own experience. I’m really into the phone customization, with Nova Launcher and KWGT widgets. All that stuff. And, for an extended period of time, I’ve probably used around 50 custom icon packs offered on Play Store. I’ve paid for some, got others for free.

Finally, I ended up with the Whicons, a completely free white icon pack and ditched all others. Lots were nice but without timely updates. Mostly because developers gave up on those projects, and updates are quite important when it comes to icon packs. 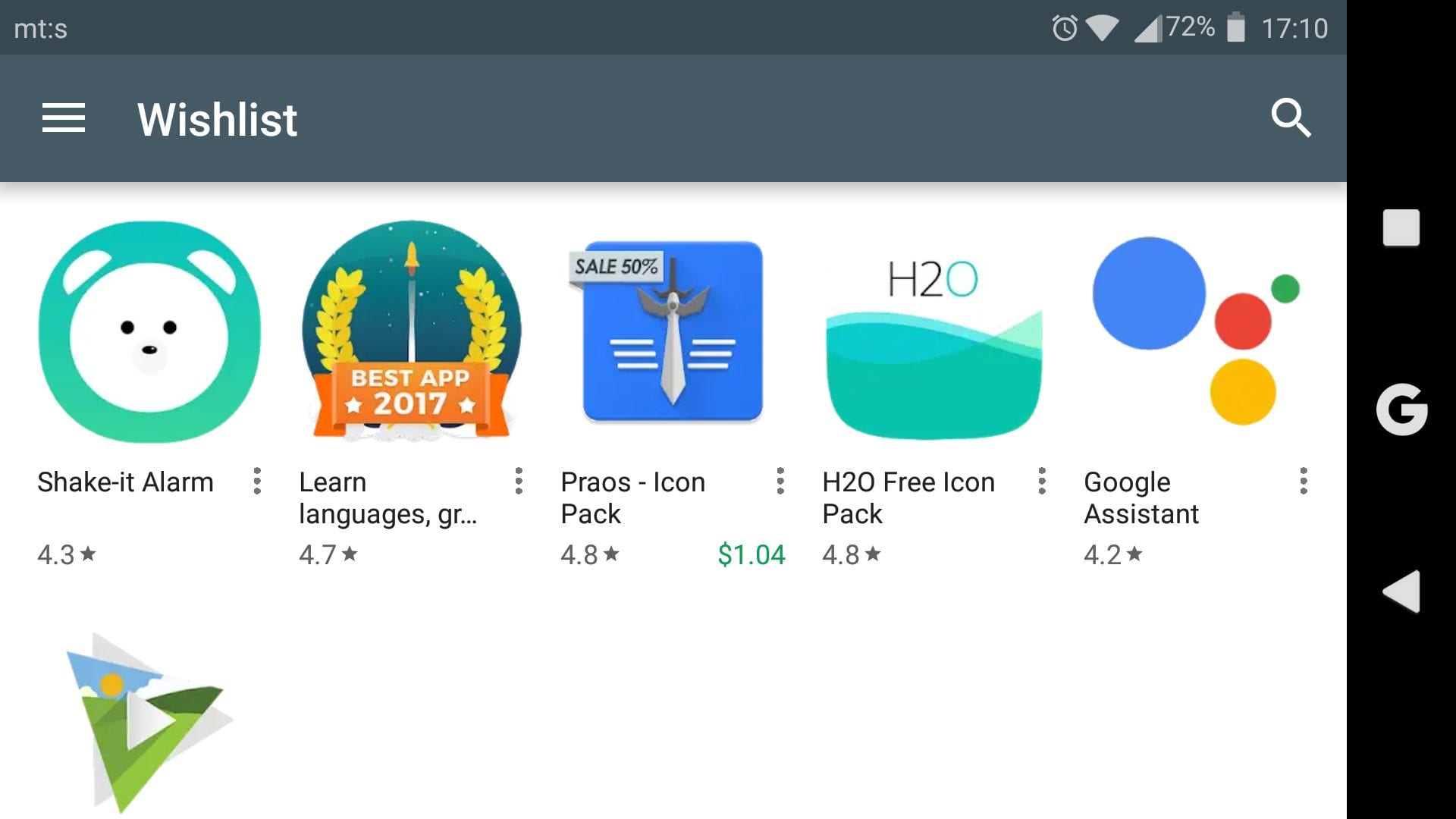 Now, you may ask, what this has to do with Wishlist? Well, Google Pay on Play Store works in a particular way. You can purchase a certain app and refund it without issues in the first 24-hours period. But this works only once.

Next time you purchase that app, you won’t be able to ask for a refund. At least, not in this standard way. Contacting the developer is also an option.

So, I bought dozens of icon packs, tried them out and, after I’ve determined they don’t sit well on my wallpaper, I’ve asked for a refund. Then I added them to a Wishlist, so I’ll know which exact pack I’ve tried out.

So I won’t mistakenly purchase the same icon pack again. Why spend your money (albeit packs have a nominal price), on something you won’t use?

That’s only one useful way to use the Wishlist feature. If you are an avid reader or you prefer Google Play Music over some other streaming services, you can use Wishlist to keep track of every future purchase. Everything there is on Play Store can be added to Wishlist and inspected later on. Just look for the “Checkmark” icon beside the title. 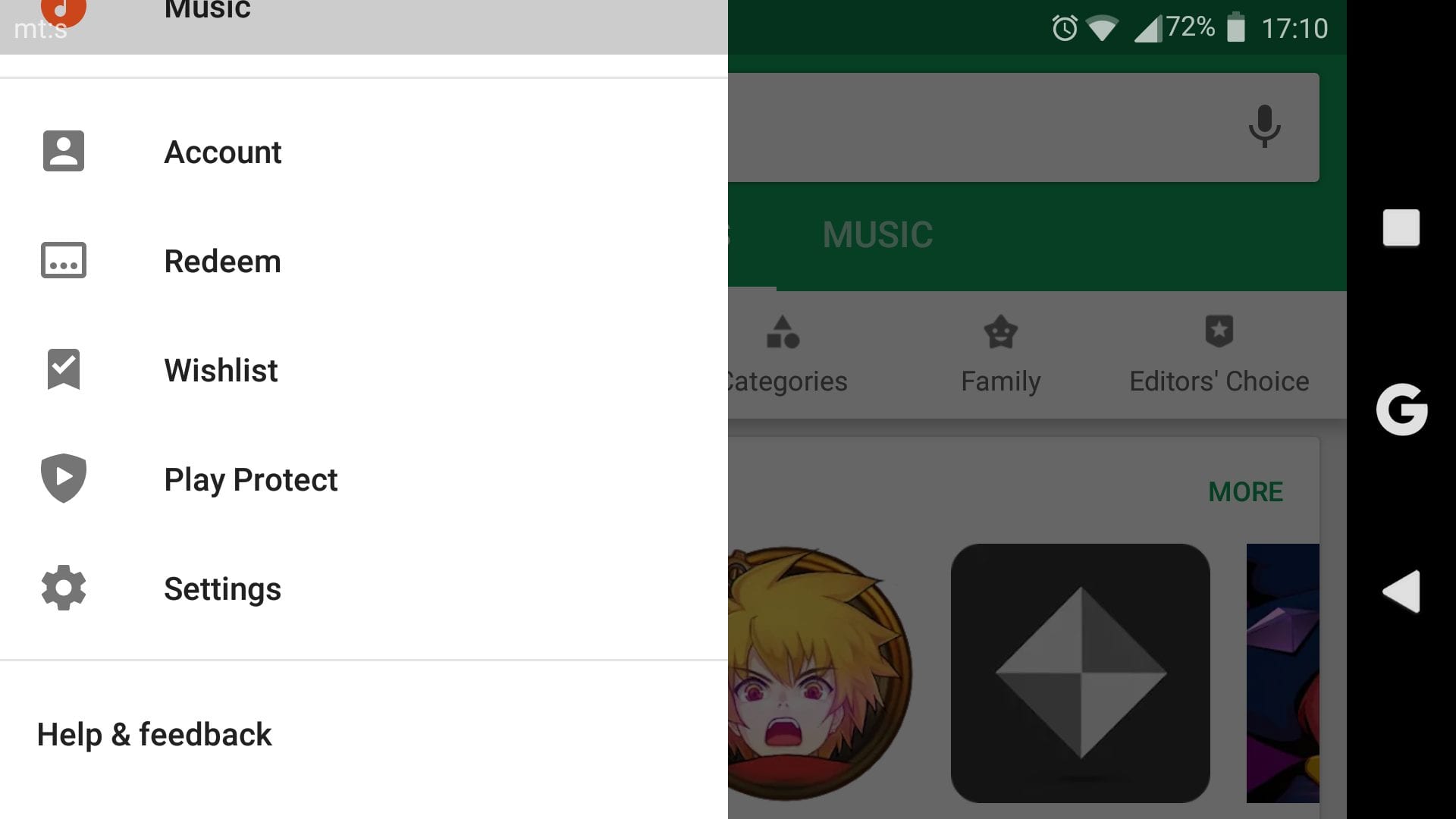 But, ok, we explained what Wishlist in the Play Store is and how to use it to your advantage. Now we need to mention where to find it. Just open the Play Store app and tap on the hamburger menu in the top left corner. And there it is. Open Wishlist and choose what to do with the digital content you’ve added. You can access it on your PC as well, by following this link.

Albeit, there are no categories or order in the Wishlist, so if you keep on piling up apps or games, it can become cluttered quite fast. So, keep it tidy and it’ll prove quite a helpful tool.

Are you using Wishlist on a frequent basis? How can Google make Wishlist better? Tell us in the comments section below.

wishlist could have an auto install function added for early access so that when it becomes availiable it starts the download and notifies you your wait for the app is now over and your now in access to that app.

How about an anti wishlist? A place for all the apps you wouldn’t care if you seen them twice can go (and stay)…give the consumer a way of marking apps so they can only be found again if you actively look for them.
How? Press and hold app, add to WishList or Remove from feed options appear.
A confirmation window appears if you select either option and tadaaaaa, trash removed
How? the algorithm makes the likelihood of that app ever showing up when you open google play 0%, but if typed into the search bar it can still be found.