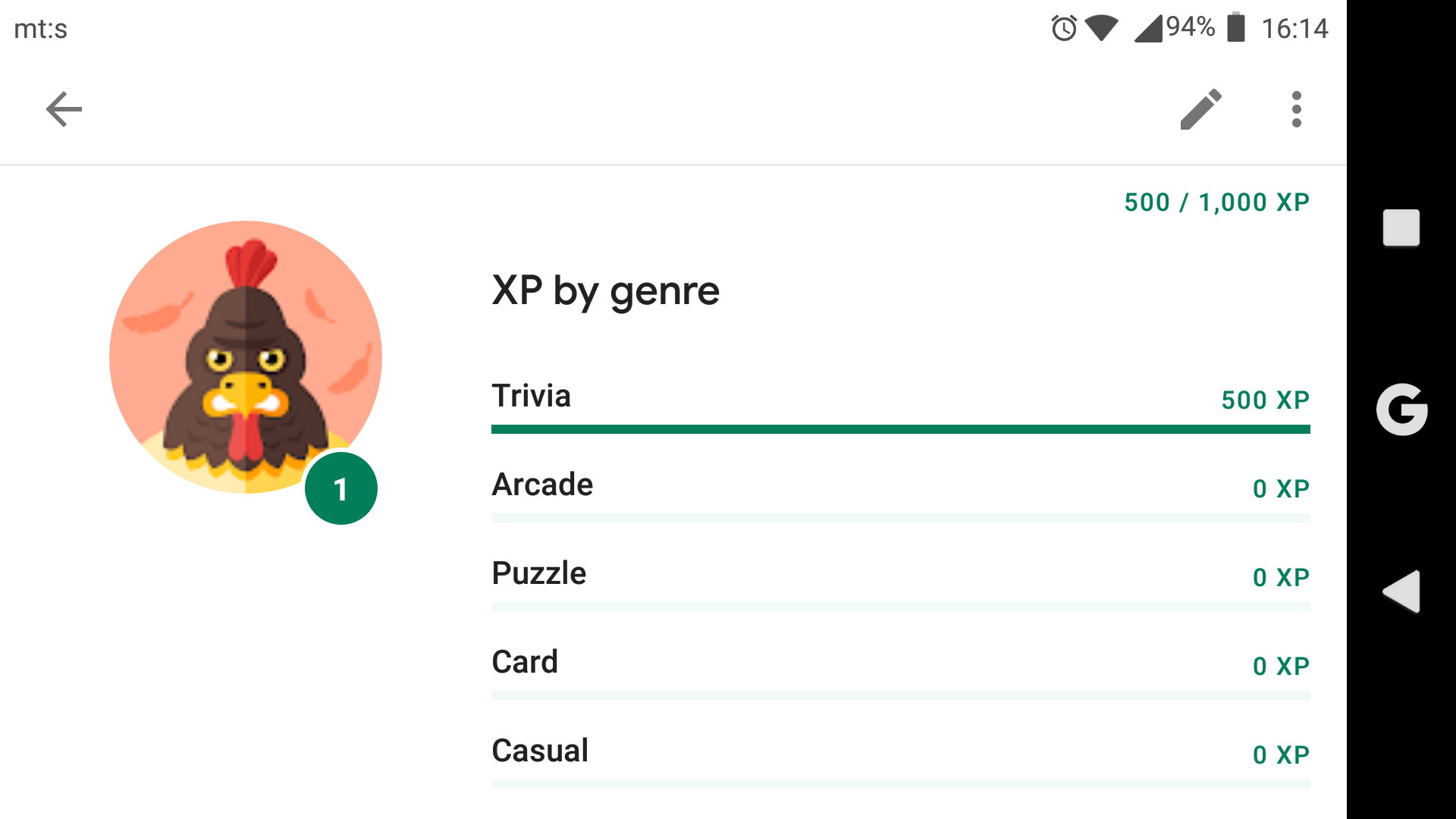 Playing a multiplayer game without any rating isn’t as half as interesting. The competitive nature of PvP games is encoded deep (no pun intended) in the current meta-state of the mobile gaming. And that’s, basically, the function of the overlay called Google Play Games.

To track all in-game statistics, keep a hold of your progress and, to show you the achievements you’ve gathered over the course of playing. The last one is the one we’ll try to further explain.

You don’t need the Google Play Games to play the majority of MMO games available in the Store. But, for some of them, the presence of this app is a requirement. To expand on that, the Google Play Games is the ‘game’ itself. How so, you might ask, curiously? Well, by reaching accomplishments in various games, you’ll unlock achievements in the Play Games app.

Additionally, you’ll have several built-in classic games in Google Play Games, like Snake and PacMan. All installed games should be shown on the My Games menu, once you access the app. 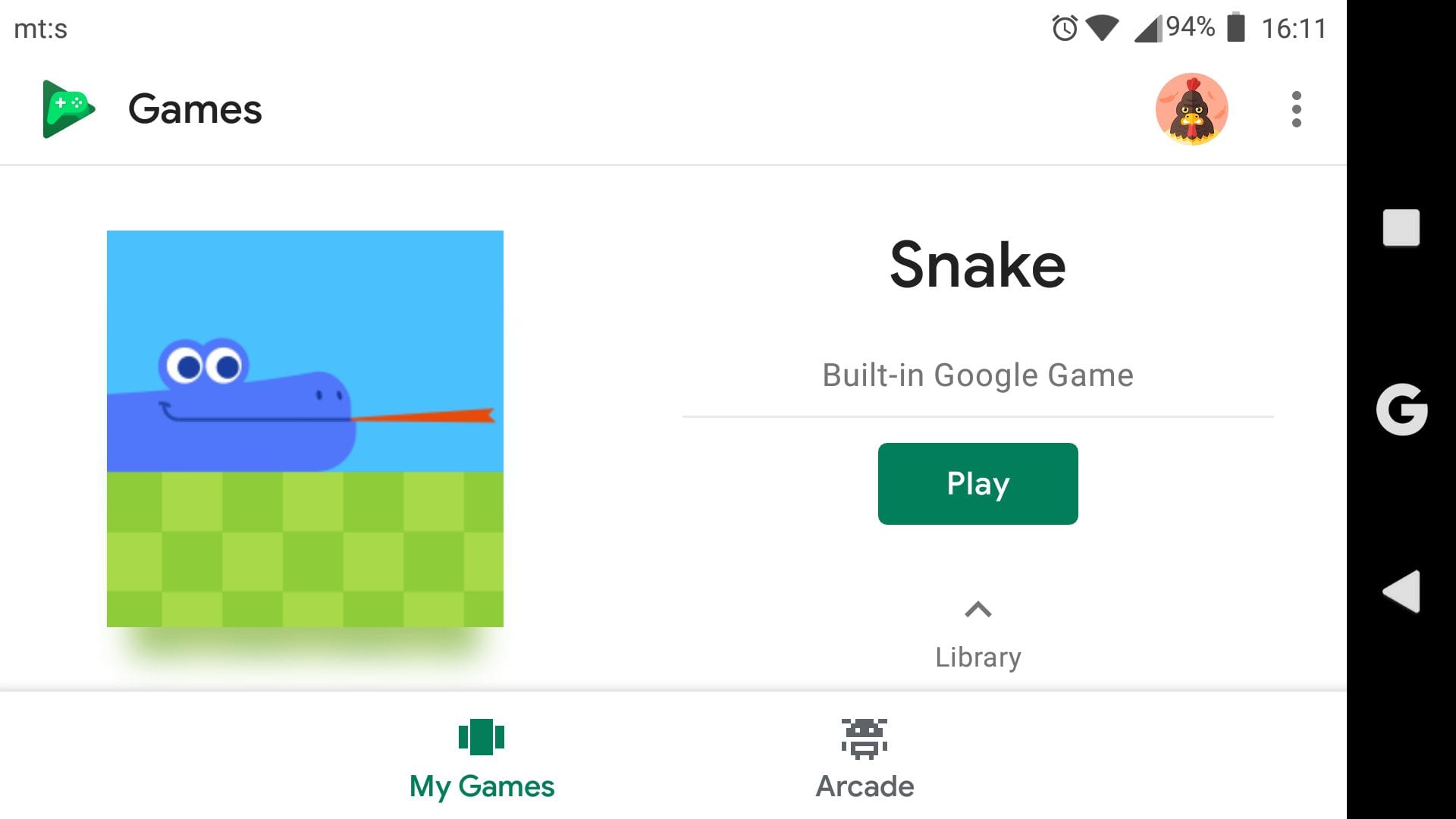 Albeit, the more you play the game, the more achievements you’ll get. So, it’s not always about the progress or skill. The time you spend playing a game will be paid off in XP. The rewards differ and you’ll get them based on unlocking new in-game levels or setting a high score.

The harder the level, the more of XP you’ll gain. And, just after you’ve done something notable, the Play Games app will show you your accomplishment. That’s what’ll hook you to improve your skills or invest more time in a certain game.

Do you rely on Google Play Games when tracking your in-game achievements? Tell us in the comments below.

READ ALSO: What is Google Play Wishlist and how to use it