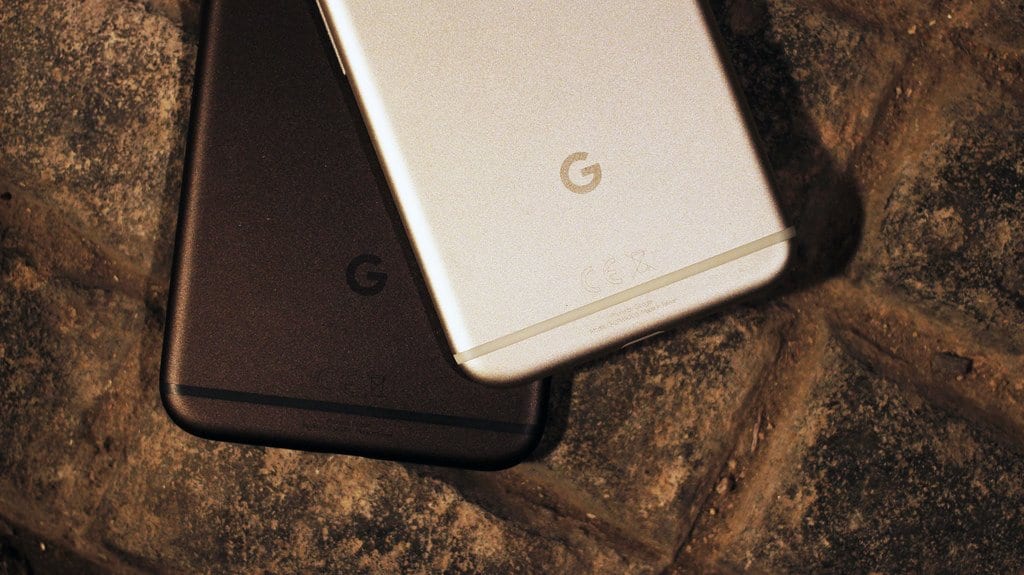 According to the latest market research from comScore, the Google Pixel currently holds just 0.7 percent of the US smartphone market share. Google’s very first flagship device is way behind devices from Apple, Samsung, and even LG, Motorola, and HTC.

These results are quite surprising for everyone who follows the ongoings at Google. Experts, reviewers, and even users all agree that the Google Pixel is a quality device. It comes with exceptional hardware, the purest form of Google’s stock Android, and is packed into a nicely designed box.

But apparently, none of that is enough for even 1 percent of the biggest smartphone market in the world.

The hype about the Pixel devices in all the major media outlets is real. Google’s smartphones are very well-covered, and journalists absolutely love them. It’s a fact.

However, that’s not the case with regular users. Besides a wide coverage, people are still not convinced they should buy a Pixel device.

We’re just talking about the US here. Because, truth be told, the Pixel devices aren’t so widely available to everyone on this planet. But the US customers have relatively easy access to them.

So, why exactly are Google’s smartphones less popular than the competition? Two words – trend, and trust. 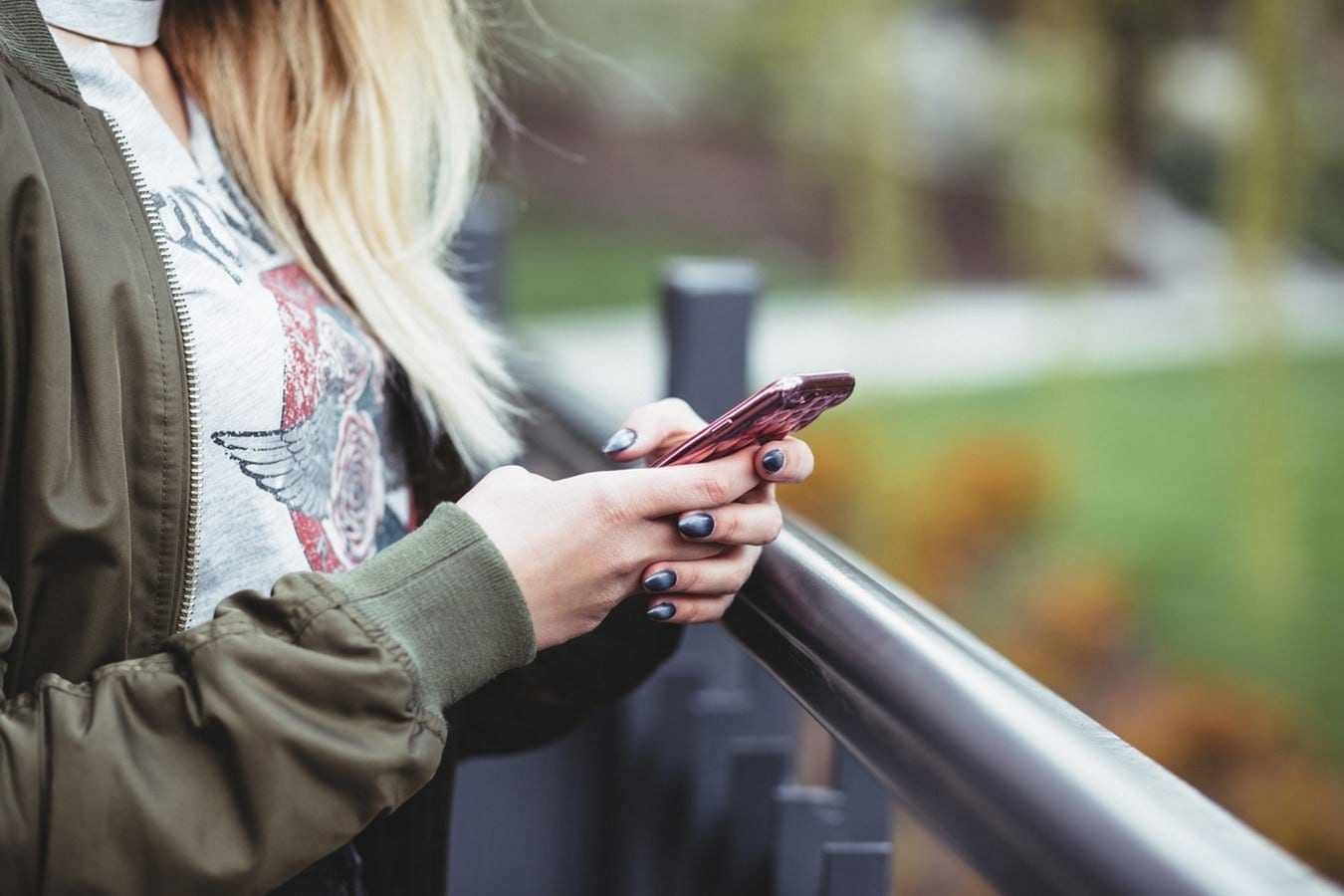 In the Pixel case, the actual quality of the phone has nothing to do with its popularity. In plain English, Apple and Samsung have simply developed a strong trend among users, and it’s extremely hard (nearly impossible) for other vendors to come even close. Even for a powerhouse like Google.

Another reason is, I believe, the trust people have in Google’s first in-house phone.

Many users don’t feel like early adopters. The way they see it, they simply don’t want to be ‘lab rats’ for Google’s first mobile phone. People simply weren’t ready to take the risk. Even though Google made a legitimately great phone.

Combine all of this, and you have 0.7 percent of the US mobile market share!

But abysmal sales didn’t discourage Google, as the company unveiled the Pixel 2. The company certainly hopes the new flagship will set them on the right path. But will that actually be the case?

Will the Pixel 2 score better? 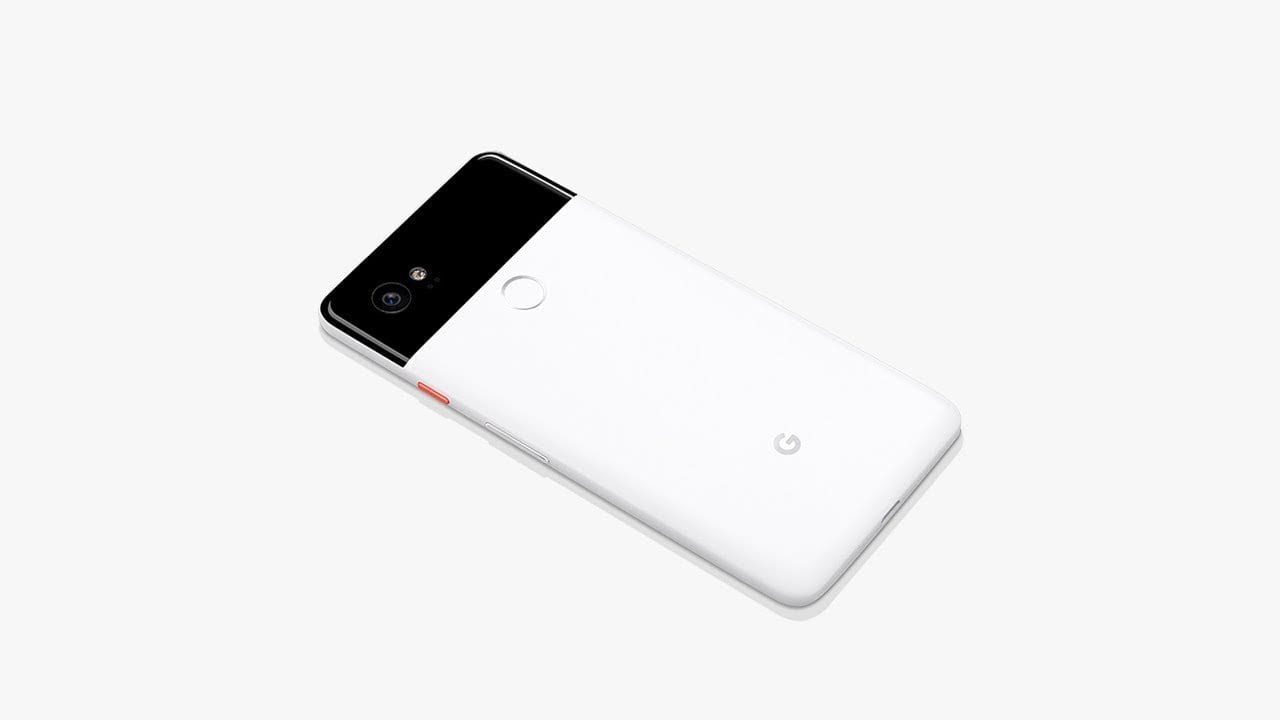 If Google were first to ditch the headphone jack, I’d easily say that will be the biggest dealbreaker with the Pixel 2. However, as ‘jackless’ is becoming the industry standard, that’s not going to decide in which way the Pixel 2 sales go. Users won’t either have headphone jacks on Samsung and Apple devices.

So, what will play the role now? Once again – trend and trust! It’s all about these two, all over again.

Honestly, I don’t believe the Pixel will jeopardize iPhone’stitle of ‘the coolest phone to own’. So, Google can’t count on that aspect.

However, now that the world has already seen the first generation of Google’s phones, people could actually have more trust in them. As Google proved it can deliver high-quality premium phones.

To wrap this all up, I believe the Google Pixel 2 will see some increase in sales. But that still won’t be enough to come at the major players in this field. Only Google knows if that’s what fulfils the goal.

Great article!! thanks a lot!