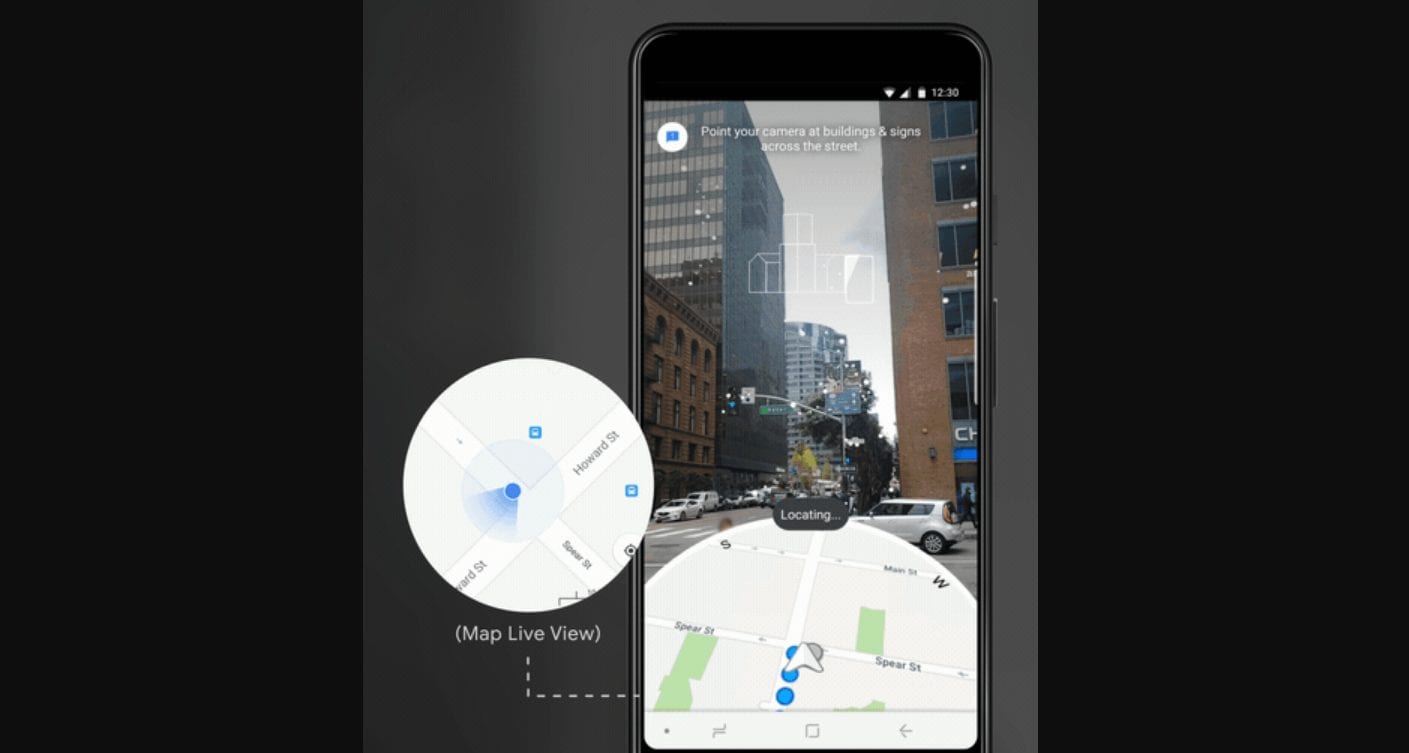 Oh, Google Maps. Sometimes you can’t live without it, but then there are moments when it’ll put your life in danger. And I mean literally. I remember when I was on holiday in Spain, and Google Maps has sent me straight to the highway, instead of the way to the beach.

Sure it was also my fault to some extent, as I should’ve been more careful. But nevertheless, I’m sure you got tricked by Google Maps at least once, and at the worst possible moment. In fact, even Google admits in its latest blog post that using just the compass and GPS is not the most convenient way of getting around in an unknown surrounding.

Hopefully, these misjudgments (on both sides) should happen less often now that Google is working on a new technology that should put your unintended wanderings to an end.

Namely, Google is developing a new project called Global Localization. This technique, as Google calls it, combines Visual Positioning Service (VPS), Google Street View, and of course AI to more accurately identify your current position, and give you more precise routes that won’t lead you to a blind street or into a canal.

So, how does this feature work? Well, as said above, it combines the three mentioned features. First, there’s the Visual Positioning System, which is used by Google to create maps by combining pictures of landmarks with their coordinates. Then, there’s Street View which uses the VPS index to accurately determine your location and give you the preview of it. And finally, there will be some AI touches that will make sure you’ll get as accurate results as possible.

On paper, the method of using your camera to re-orientate surely seems more convenient than relying solely on the compass calibration and GPS. Will it be more effective and less error-prone? The time will tell.

Google has started testing this technology with select Local Guides, and we expect the public rollout sometime this year.