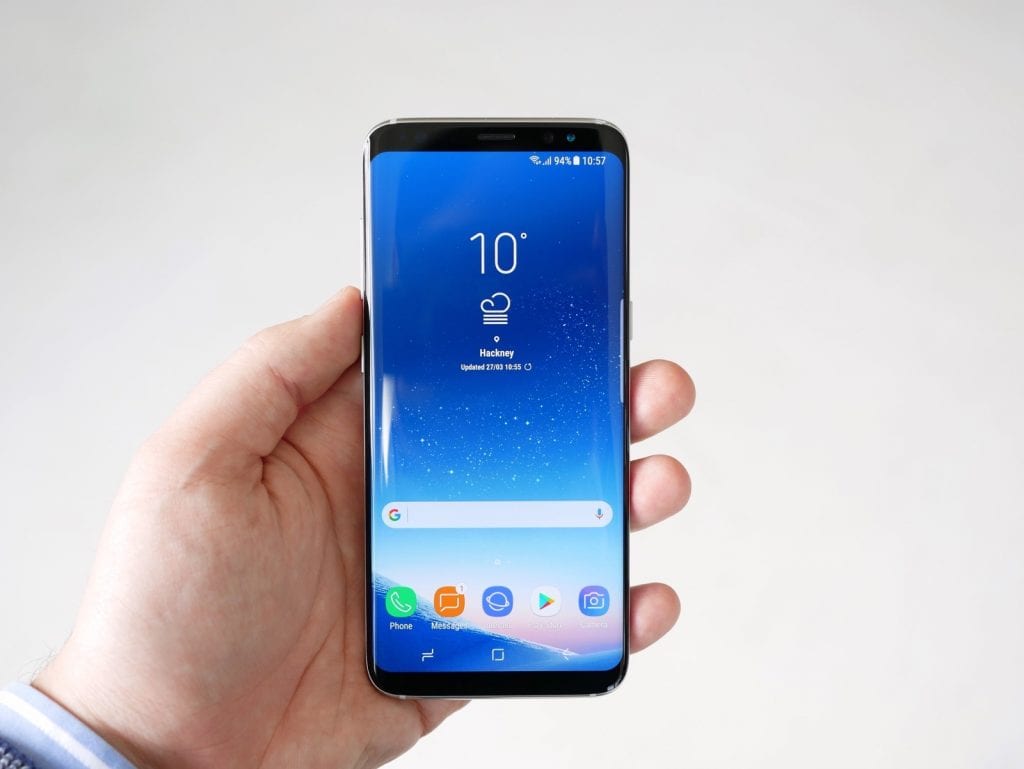 One of the earliest problems of the Galaxy S8 is the LED light notification problem. This has been a widespread problem, as various forums across the internet are still flooded with various complaints by users.

If you’re still experiencing LED light bugs on your brand new Samsung Galaxy S8, you’ve come to the right place. We’re going to discuss the issue here, and look for potential workarounds for this annoying issue.

There are a few workarounds you can try to fix the S8 LED light problem:

As I already mentioned, this problem hit the Galaxy S8 community by storm in May this year. Users were desperate, and there was no confirmed solution on sigth.

Some time after that, users have started reporting that the issue gets resolved after updating the phone. Which means Samsung acknowledged the problem, and released the proper patch.

If you’re still getting the same LED light problem, it’s very likely that you still haven’t installed the needed update on your phone. Which is exactly what you should do now.

So, head over to Settigns > About, and update the phone. If the update is available, it will get installed on your computer, and (hopefully) the LED light bug will be resolved.

On the other hand, if the issue is still present after installing all updates, move on to another solution.

There’s also a chance some of your apps are simply incompatiblile with this feature. If that’s the case, there’s really nothing you can do. But wait for the app developer to release an update that will make the app compatible with S8’s LED light feature.

So, go to the Google Play Store or Samsung Store, and make sure all your apps are up to date. If developers found a way to resolve this irregularity, you’ll surely receive the fix through updates.

So, the obvious solution in this case is to simply turn on the notification sound for the select app, and LED light should be working again.

To turn on the notification sound, do the following:

We’ll finsih with one general solution. A few users suggested on the forums that simple clearing of the app cache and data resolves the problem with LED light. So, if none of the solutions from above got the job done, you can try and clear app cache and data of the app that gives you problems.

That’s about it. I hope at least one of these solutions helped you with the LED light problem. If you have any comments, questions or suggestions, let us know in the comments below.