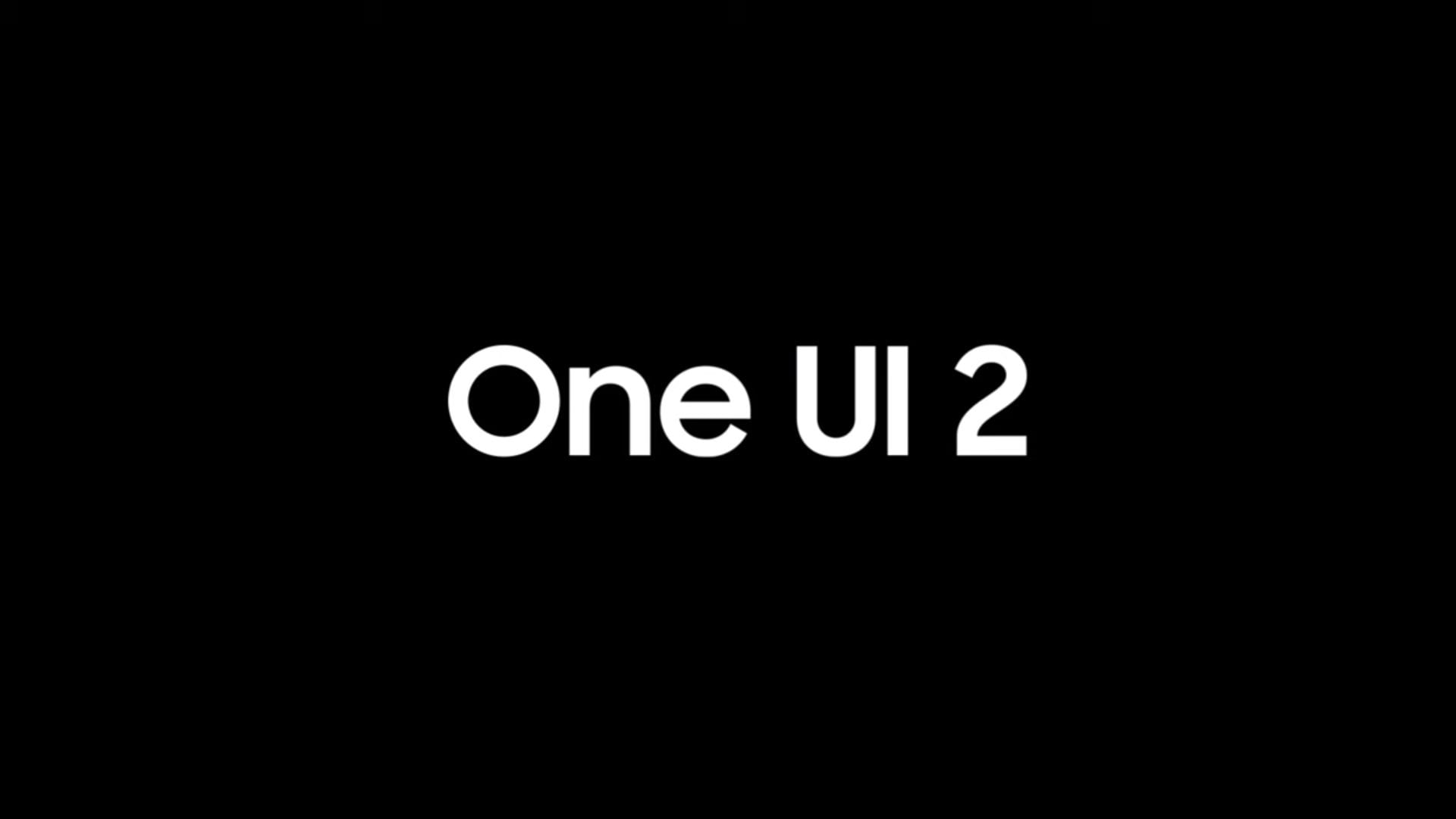 Samsung has started rolling out Android 10 (or the company’s in-house skin, OneUI 2, if you like) to all Galaxy S10 devices in the US. Both unlocked and carrier-locked. The update introduces all the goodies Android 10 has to offer to S10 owners, including an improved dark mode, navigation gestures, and more.

On the other hand, the first public version of OneUI 2 also brings its own set of issues. There are numerous reports on various forums about all sorts of issues that came “pre-installed” with the brand new OneUI 2.

Since most of the issues are fresh, we still don’t have too many valid solutions. So, in case you encountered a certain problem, your best bet is to follow dedicated forums, and perhaps someone will find a way to fix your problem.

Let’s break down what we already know.

Unlike most Android phones, users can play with two big assistants on Samsung devices. Bixby and Google Assistant. However, one user said that he’s unable to use “assistants” after installing the update. The user, however, didn’t precise which assistant doesn’t work with OneUI 2.

Here’s what he said on Samsung’s forum:

“So far with the new UI my device assistants aren’t working and I’m constantly being told I have no connection when I am connected to wifi, the same thing happens on and off with my mobile network connection. I hope they’re already working on a patch to fix this.”

Unable to install apps after updating to OneUI 2

Another user reported on the XDA forums that he’s unable to update and install apps upon updating to OneUI 2.

Issues are: apps download to 99% or 100% but never get to the install phase. just sit there forever! I sometimes can install an app if it gets to 100%, it kills the app store. It somehow will show as installed when I reopen the app store. But other than that, it’s just a huge struggle. ANY IDEAS?! I am clueless, I cleared out the phone, no luck! I need help.. thank you!”

Galaxy S10 boasts 8GB of RAM, so stuttering and poor app performance is not something you’d expect. However, as one user reported, OneUI 2 appears to be causing some RAM issues.

“I find the recent update One UI 2.0 / android 10 making my ram management worst. Before I don’t even notice my apps reloading but now that I’m updated to android 10. I get app to reload from time to time. Are you guys experiencing it too?”

Bootloop after the update

All of the issues listed above are more or less harmless. But when your phone enters a bootloop after installing an update, there’s always a reason to worry. And that’s exactly what happened to one user of the XDA forums.

“This morning I saw that I can update to the new Android 10 version on my Galaxy S10. I was happy and of course, updated directly. Everything worked fine, the update was downloaded, installed and the phone rebooted.

And from there it hung in a boot loop. mI had already unlocked the bootloader 2 months ago, but only to flash the original firmware again because of an unsuccessful attempt to install TWRP.

Now the Galaxy S10 starts up, shows the information that the boot loader has been unlocked and then the boot logo and vibrates. Then it goes straight off and starts again. I cannot use the key combinations to get into the recovery or in the download mode.”

Right now, we still don’t know the exact solution for the bootloop problem. So, in case you’ve experienced something similar, I suggest you follow this XDA forums thread for the potential solution.

In case you’ve encountered a problem I didn’t list in this article, feel free to share it with us in the comments below.