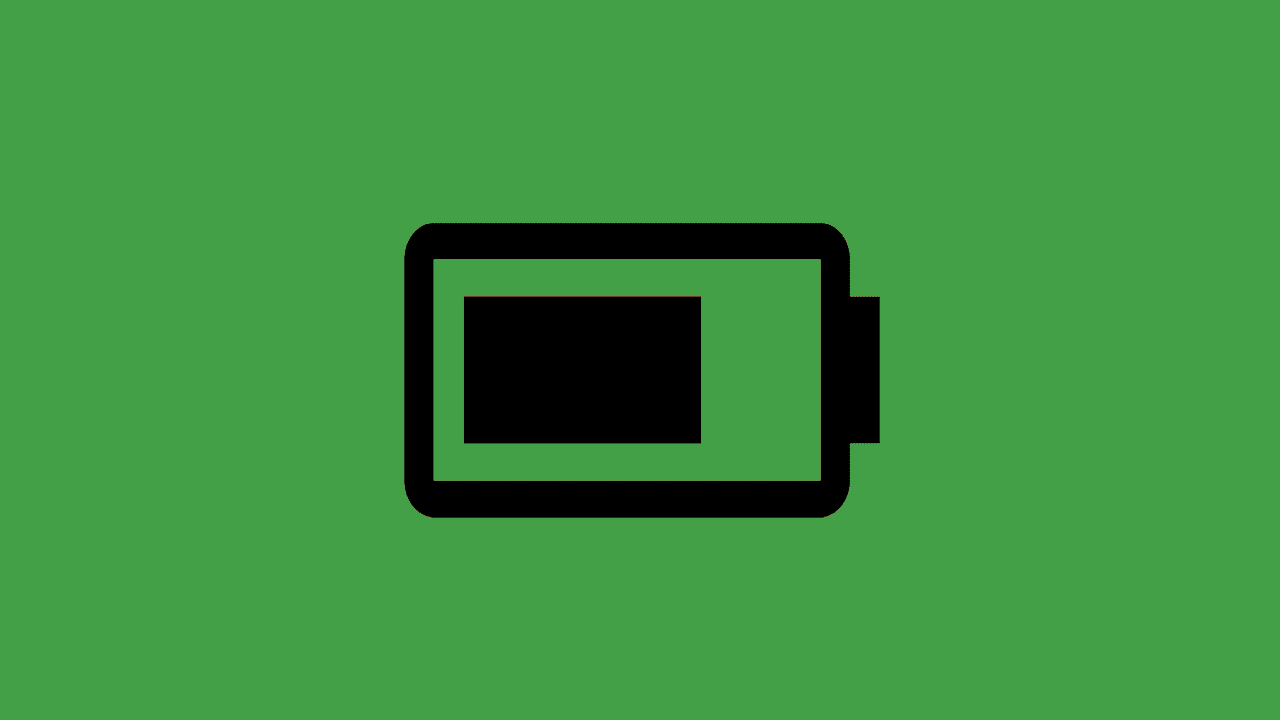 Have you ever been completely bamboozled by sudden changes in percentages shown by your battery indicator? This is quite a common thing after you’ve used a handset for an extended period of time. “But, why?”, you might ask. Why is the battery indicator erratically showing a different percentage on Android? Well, we made sure to explain it below.

Even better, we provided you with a way to get precise readings on your device without too much hustle.

Why does my Android show the wrong battery percentage?

The reasons behind these inconsistent battery readings are mostly the battery being uncalibrated. Namely, after some time of use, batteries will degrade. The initial mAh capacity value will fall down over time. The device sensors would not be able to pick up on that and that’s why you’ll get a fixed percentage.

So, for example, your battery might be at 90% and then it suddenly, in a matter of minutes, switches to 80%. And then it’s stuck at 80% for an extended period of time. It’s impossible for a battery to deplete that fast, which points towards false readings. 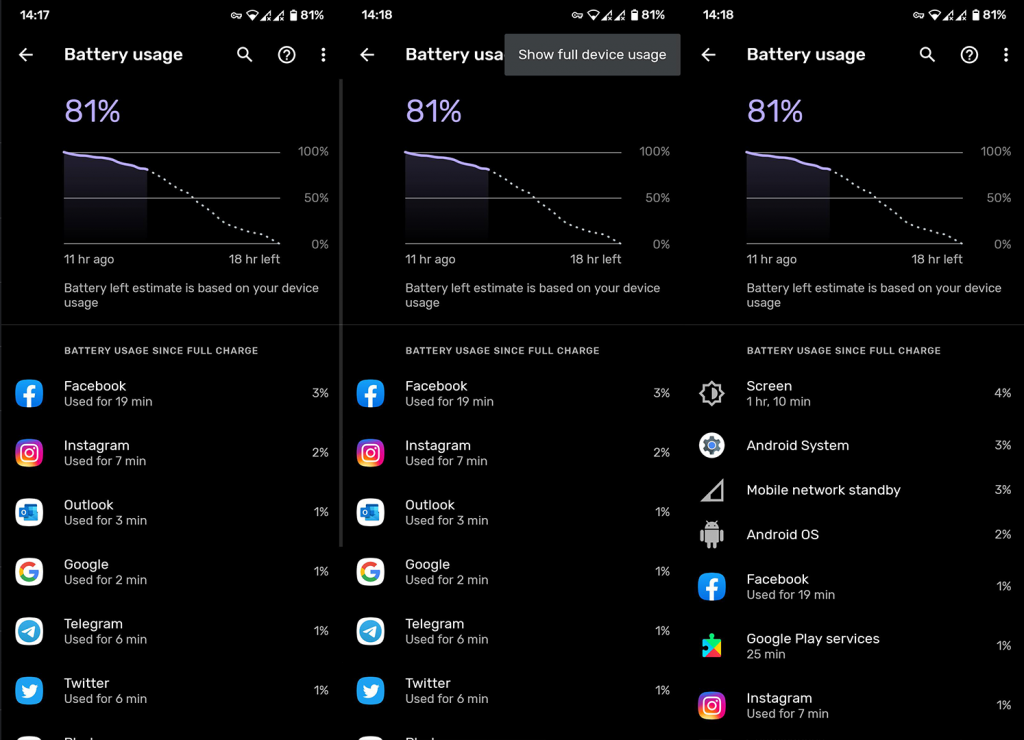 There are certain third-party apps that can give you better wear details about battery degradation. But that’s of no big importance in the grand scheme of things.

How to calibrate the battery on your Android

The important thing to do is to recalibrate the battery. We explain how to do it below.

After that, readings of the battery percentage should be more on point. In order to keep battery readings precise, we recommend recalibrating the battery every 2 months by following the aforementioned procedure. On the other hand, if you don’t have calibration issues, there’s no real need to do it.

In case you have any questions or suggestions concerning battery calibration, make sure to tell us in the comments section below. We look forward to hearing from you both here and on Twitter or Facebook. Thank you for reading and have a nice day.

Editor’s note: This article was originally published in November 2019. We made sure to revamp it for freshness and accuracy.

My Redmi Note 9 get battery drain al the way to 0% and it just off like power cut without shutdown warning.

I always charge my Redmi Note 9 Pro over night and in the early morning like 6am its 100%. I expect it to last up until the late evening, by saying that I mean in the worst case, however its gone below 10% like at 4-5pm. or sometimes its about 30% at noon time. My phone is 1 and the half year old. The situation started to change rapidly at exact this phone longevity it was an obvious change with battery performance easy to note . Now when I charge the phone I turn it off otherwise it takes 8… Read more »

My phone battery just been replaced with a new one.
Now my phone constantly shows 50%. Not more, not less.

Charges normally but not showing the correct amount of charging (milliamps).

It worked normally before the battery replacement. Can anyone tell me what the heck just happened and how can I resolve this problem?

I got a redmi 8A two months ago currently the phone battery discharge very fast what can I do? It drop from 100% to 95% in just 20 minutes

You are more lucky man

what were you doing in that 20 minutes