The modern society is too often taking extreme sides when glorifying/criticizing something. And, it seems that, at least in most cases, the truth lies somewhere in the middle. The same principle can be applied to Facebook. The most popular social network in the world which owns Instagram, WhatsApp and Oculus VR is a force to be reckoned. The well-oiled machine that affects the world more than we can imagine and too often not in a good way.

In our opinion, one of the Facebook’s complete shortcoming is the Facebook Messenger app. Since August 2014, Facebook suddenly decided to dismiss the standard messaging and forcibly push Facebook messaging towards the Instant messaging category. Following the model of the widely acclaimed WhatsApp, they created the mandatory app that users need to download in order to stay in contact with their friends. Some may say that the optional 3rd-party app would be a much more subtle approach to millions of users. 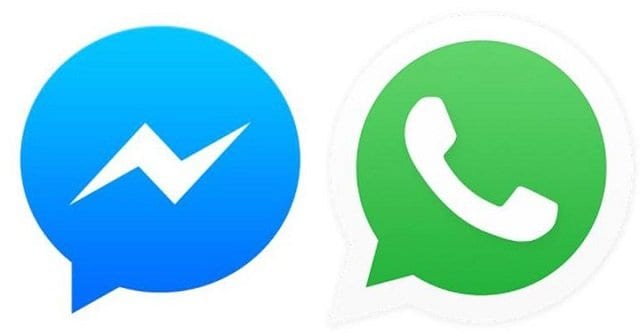 Moreover, once they’ve acquired WhatsApp, they basically got themselves the proven Instant Messenger model for the future development of their own app. But, thing is, they failed to create anything similar in quality, but rather created a steroid-injected Frankenstein app. The jack of all trades but the master of none, resource-hogging, permission-misusing instant messenger. And the Facebook app isn’t exactly the peak of the app development itself. The detailed explanation for this seemingly uncalled rant is below.

The Assassination of the Battery by the coward Facebook Messenger

Now, this isn’t the same for all app’s versions or even for all devices. But, there are so many reported cases of the battery leaks provoked by the good old Facebook Messenger. The app is made to be quite resistant to any system’s boundaries, hard to retain with all those bubbles and additional roles it can take if granted. Like SMS or Call integration, for example. It works in the background and independently from the Facebook app itself.

That’s the main reason a lot of users decided to use the 3rd-party wrappers for the Facebook app and the obscure Messenger alternatives in order to preserve their battery life. Now, someone may say that this is not uncommon for a plentitude of other apps, but this is THE app. One would expect from the Facebook team to better optimize their mobile solution, make it a lighter, more appealing for all the users. Facebook messaging is used both by the folks with the flagships and with the low-budget devices.

And I can seemingly run WhatsApp both on my Huawei P9 and Samsung Galaxy S2. Facebook Messenger? Not so much.

All those permissions and their background

When it comes to permissions the app acquires from a user, the list is quite long and basically covers all of the possible outputs on a single device. Starting with the camera and microphone, moving trough contacts, SMS and your location. Of course, after the Android Lolipop OS, users are able to prevent unwanted permissions individually within the app settings. The same goes for iOS users. However, for those who still run Android 5, that isn’t possible without the additional tools.

People tend to exaggerate a bit when it comes to a privacy intrusion and Facebook Messenger. A lot of experts are convincing the wide population that Facebook Messenger is perfectly safe to use. However, it’s advised to use it simply as a Facebook Messenger and limit its permissions. But, sometimes, the conspiracy theories are on point and, as we all know, Facebook isn’t famous for their privacy protection. As an old saying goes: ”If You’re Not Paying For It, You Become The Product”. 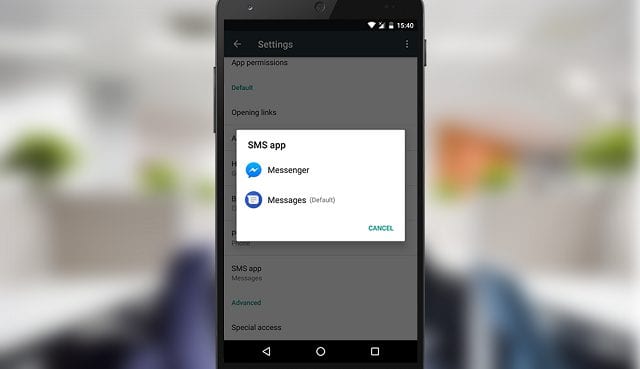 Facebook indeed added the end-to-end encryption but they made it optional and not in the plain sight. So, how many users are going to start their spontaneous chats under the Secret Conversation? Not so much, if you ask me.

You don’t need to be so well-informed to catch the agenda behind Facebook acquisitions after you see the uncanny resemblance between WhatsApp and the Facebook Messenger. They are similar but one is well-designed and user-friendly instant messenger while the other one is just a bad copy. Now, by following that path, they decided to add Instagram Stories to Facebook Messenger. So, if you’re unprepared, the home page will strike you with an abundance of features, and most of those are not useful at all.

Now, why trade the simplicity of standard instant messenger and add Stories to an already confusing app? To make things worse, they are bombarding users with suggested contacts, suggested birthdays and groups. If you make a slide from bottom to top, that will summon the camera ready to catch your untold Story. And someone thought the Instagram is well suited for those. If you decide to use it as the SMS client, most of the time you’ll have a hard time finding what you need in that cluttered surroundings. 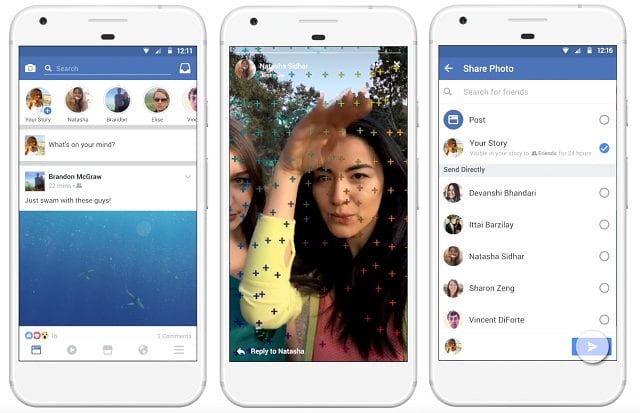 Instead of working on improvements for Facebook calls that are unreliable, or improving the privacy protection, Facebook offers stickers and colored chat windows like some groundbreaking revolution in the field. In all honesty, that is not enough from the leader in that field.

At the end, due to the number of users, Facebook Messenger will alway be used and even liked. But, to me, it seems a bit like a Stockholm syndrome. Eventually, you’ll get to like it even though it was uncalled for most of us. Finally, the majority of people just want to send and receive messages from our Facebook friends in an uncluttered way from the secure app. Is it too much to ask for?

What are your opinions on Facebook Messenger? Do you agree or have issues with it, as well?

Tell us in the comments below.

Messenger and Facebook are both info stealing/data extracting junk and one day, when the spell is finally broken that’s got 90% of the of the country to do/buy/be apart of the latest “trend” like grade school kids. They’ll realize what the other 10% does…. You’re being told what to buy, who to be like and how to live! lol The proof is obvious, for example, my 3 year old Motorola can do and has way more than the latest iPhone claims is New technology like wireless charging ? Had it for years, also have had a 20mp camera on my… Read more »

Messenger and Facebook are both info stealing/data extracting junk and one day, when the spell is finally broken that’s got 90% of the of the country to do/buy/be apart of the latest “trend” like grade school kids. They’ll realize what the other 10% does…. You’re being told what to buy, who to be like and how to live! lol The proof is obvious, for example, my 3 year old Motorola can do and has way more than the latest iPhone claims is New technology like wireless charging ? Had it for years, also have had a 20mp camera on my… Read more »