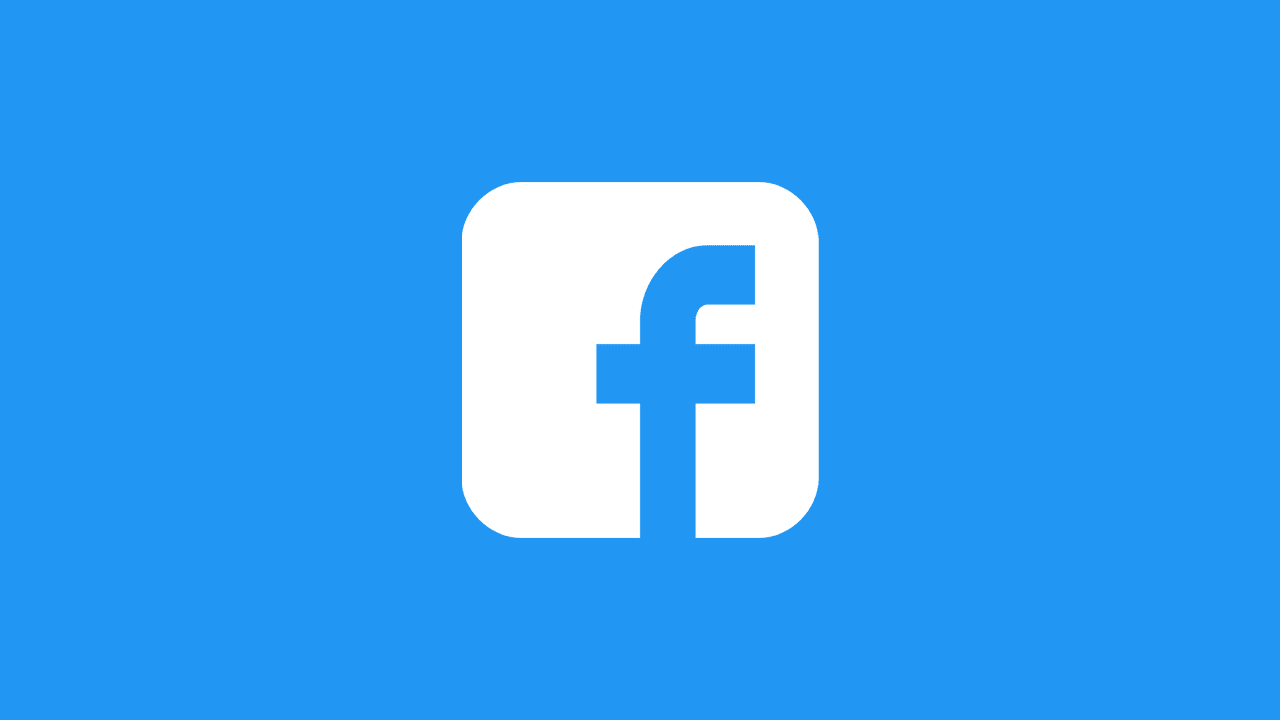 Facebook’s iOS app is one of the most unpopular apps we all have on our phones. People have all sorts of problems with the app, starting from the fact that it still doesn’t support Dark Mode. But there are even more serious problems than unbalanced aesthetics. For example, crashes.

People have been complaining about the Facebook app crashing on their iPhones for years now, and the problem still occurs to this day. That’s why we’ll try to resolve that issue here. And if we do, it won’t make the app more likable, but at least it’ll work properly.

Sometimes an action as simple as rebooting your iPhone might resolve all kinds of problems. Including app crashes. Including the Facebook app crash. So, let’s start with that. 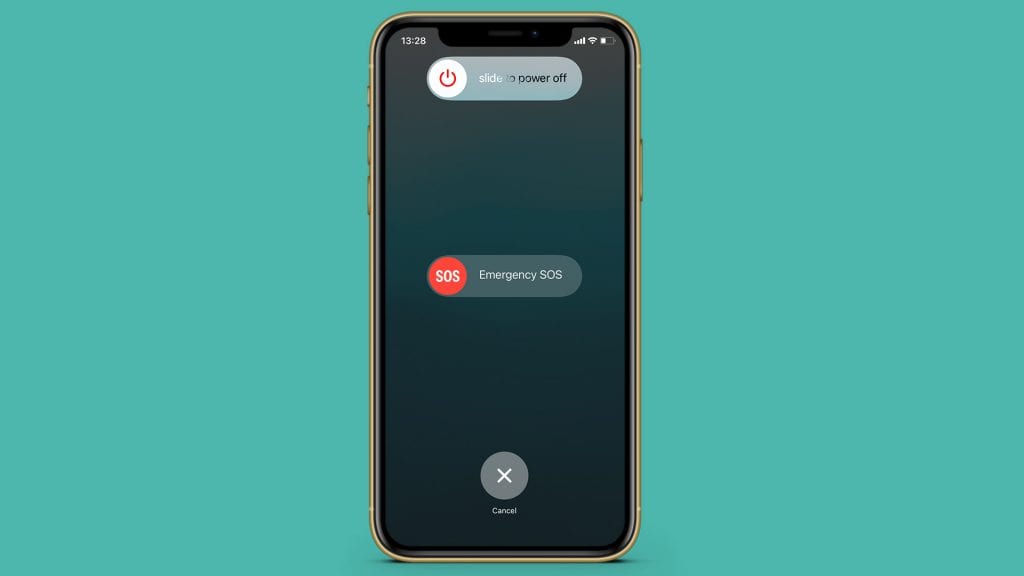 To reboot your iPhone, press and hold the Side button + the Volume Down button at the same time until the Power off slider appears. Just drag the slider to the right, and your iPhone will turn off. Power on your iPhone again, and check if the app still crashes. If it does, proceed to the next solution.

More often than not, you’ve done nothing wrong to break the app and make it crash constantly. Usually, it’s a bad update that contains some sort of a bug that eventually renders the app unusable. Luckily, Facebook’s developers usually spot problems like that relatively fast, so they deliver the solution in the next update. 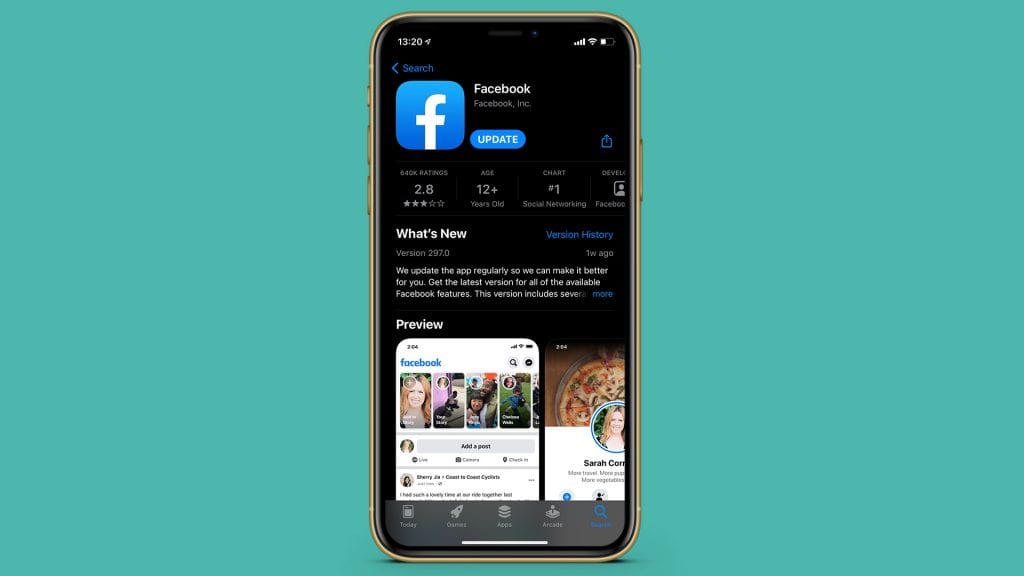 You can go to the App Store, search for the Facebook app, and check if there’s a new update. If there is a new update, install it and see if the app still crashes.

The Facebook app might not be the only one that needs an update. It’s possible that the latest iOS update you installed actually disrupts the app. Although iOS updates are usually stable, and always bring new (bigger or smaller) improvements to your iPhone, some releases tend to cause all sorts of problems to the users. 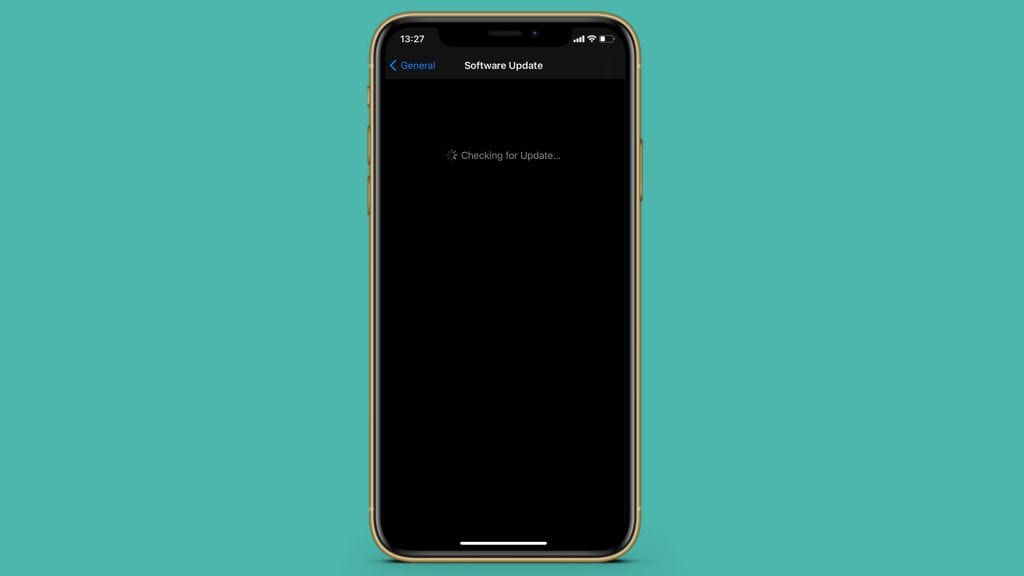 Head over to Settings > General > Software Update. If you see the new update, install it. In case the problem was indeed caused by a previous iOS update, it should be resolved now. To be sure a system update actually caused the Facebook app to crash, go to Apple’s forums. If the problem is widespread, there’s a good chance someone already reported it there. Maybe you’ll also find an actual solution, that’s exclusive to that specific update.

Offloading an app on your iPhone allows you to remove the app from storage, but preserve its data. This method is far more useful that uninstalling the app, because it removes all of the app’s components, but saves your login info, which allows you to jump right where you left off once you install the app back. And yes, re-installing the app’s components may also help with crashes.

Here’s how to offload the Facebook app on your iPhone:

Now that the Facebook app has been offloaded, head over to the App Store, and install the app again.

This is as far as I can get you. If you couldn’t resolve the problem by now, and the Facebook app still crashes, maybe you’ll have to take a closer look at the problem. The best way to find exactly what causes the app to crash is to look at your iPhone’s Analytics Data. This is a log that sends info about your phone and what you do with it to Apple, so it should also capture the crash when it occurs.

To find info about the crash, follow these instructions:

Now, I know this is a lot of work, and if you’re an average iPhone user, you probably don’t understand a thing here. But you don’t need to. Just Google some info you find here, and maybe you’ll find a viable solution.

That’s about it. I hope this article either helped you resolve the Facebook app crash on your iPhone or at least brought you closer to an actual solution. Also, don’t forget to follow us on Facebook and Twitter for more articles like this.