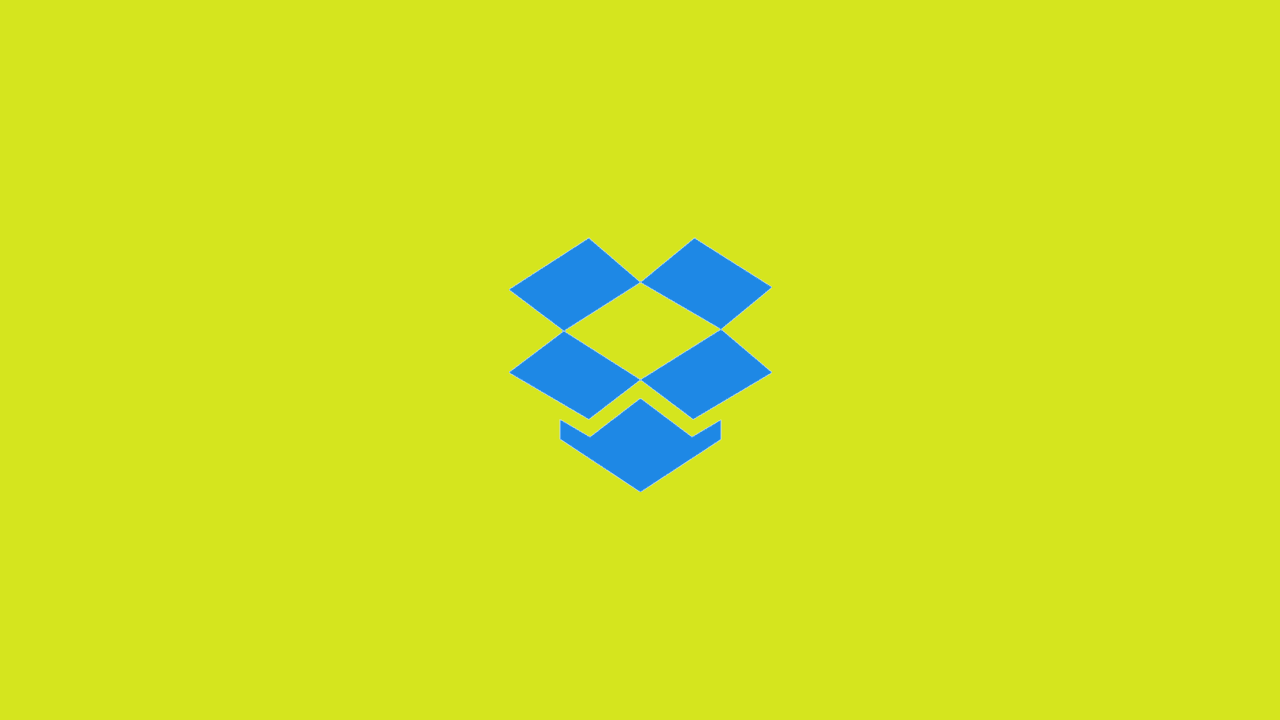 Using Dropbox is a convenient way of sharing and accessing your files across all your devices. But the sync doesn’t run smoothly all the time. In fact, it happens to a lot of people that they’re unable to access their files on certain devices.

That’s why we’ll explore the missing files issue in Android, and see why are your documents, pictures and videos not showing on your phone when you need them.

Even though Dropbox is a developed cloud service, you still access it through a normal app. And as apps go, various bugs are possible. That’s why the first thing you should do when experiencing any issue, including the missing files problem, is to update the Dropbox app.

Just go to Play Store, search for Dropbox, and update the app if an update is available.

On the other hand, the latest update could also cause problems, due to bugs or other development errors. If you suspect that might be the case, there’s nothing you can do except waiting for a patch. But don’t worry, Dropbox employees enough developers and gathers a community large enough for any issues to be swiftly acknowledged. So, the fixing update should be on its way soon.

Perhaps the most common culprit of the missing files in Dropbox is using unsupported characters. Dropbox only supports Latin characters! So, if your main language is not English, and you’re using another alphabet for naming files, like Greek or Russian Cyrillic, keep in mind that Dropbox won’t recognize them.

The problem arises when Dropbox servers try to follow the path of a certain file to sync it with your phone. So, if the file’s path is something like dropbox/CUT/τζατζίκι/build, the servers won’t recognize it.

This ‘rule’ applies to everything inside your Dropbox vault, be it files, folders, pictures, music, videos, etc.

To resolve the problem of unsupported characters, login to Dropbox on your PC or Mac, and search for any files which names contain characters that are not in the Latin alphabet. I know that could be a time-consuming and boring task, but there’s no other way of dealing with this problem.

As I mentioned above, Dropbox is an app just like any other. So, the accumulated cache could cause a problem or two. To elimiate this possibility, simply go and clear the app cache. Here’s how to do that:

In case there’s something wrong with your internet connection, you won’t be able to use Dropbox. So, just make sure you’re properly connected to the internet. In case you encounter a certain problem, check this article for additional solutions.

That’s about it. I hope at least one of these solutions helped you resolve the problem with missing files in Dropbox for Android. If you have any comments or additional questions, just write them down in the comments below.