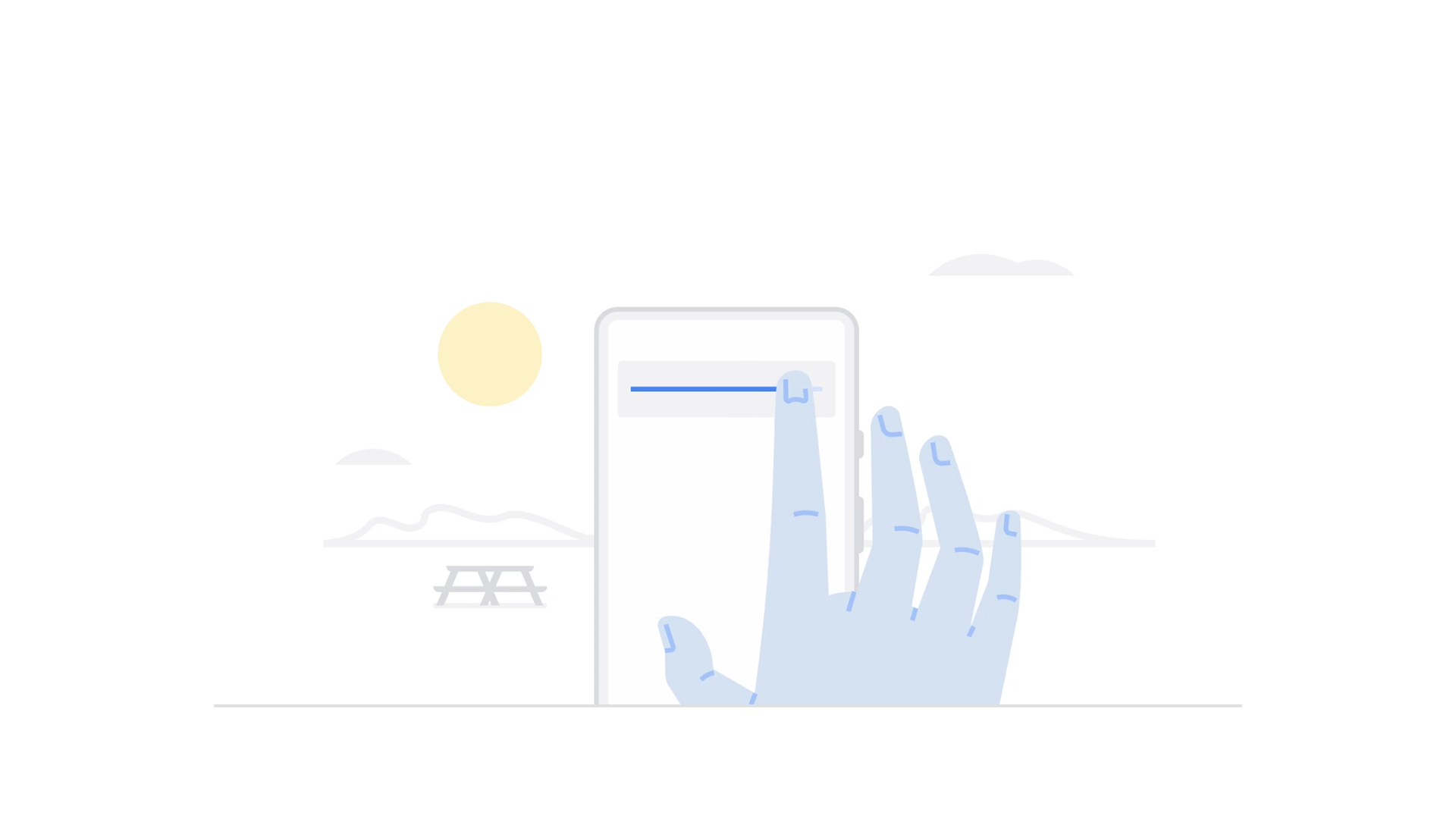 Why would anyone in their right mind disable one feature which has been automatized for ages and manages brightness manually? Well, it depends on the hardware you have and the software which runs it. If the ambient light sensor works as intended, the adaptive brightness is more than a viable option.

Now, even though budget handsets are getting cheaper, the OEMs still make some cuts. For example, the Mi A1 is one of the best budget devices from the past year. Might be the best when it comes to bang for the buck.

However, that ambient light sensor certainly isn’t the selling point for Xiaomi’s Android One handset. And that’s where we get to our point. I personally don’t fancy the Adaptive brightness feature on Android in general.

It’s erratic and not as precise. However, if we add a bad light sensor, you’ll do yourself a favor by disabling it. You might dim the screen a tad too much, but the battery life will prolonge for a couple of hours.

How do I turn off adaptive brightness?

Now, disabling the Adaptive brightness on any Android version is a rather simple task. Open Settings > Display and you’ll definitely locate Adaptive Brightness somewhere around there.

It basically uses the background of an app to determine the brightness level. And, due to a disparity between the ambient light sensor and Content Adaptive Backlight, the results might come out surprisingly bad. You can disable it by following these steps:

In addition, if you’re not satisfied with what the built-in system Adaptive brightness management has to offer, you can use a third-party app to manage brightness instead. Now, there’s a lot of apps in this niche, but we highly suggest Lux Lite or its premium version Lux Auto Brightness.

They will, not only replace the built-in Adaptive brightness but take everything one step further, with smarter sensor readings and more than a few interesting tools. With that said, we can conclude this article. Hopefully, it was a helpful read. Post your opinions in the comments section below.

Editor’s note: This article was originally published in September 2018. We made sure to revamp it for freshness and accuracy.