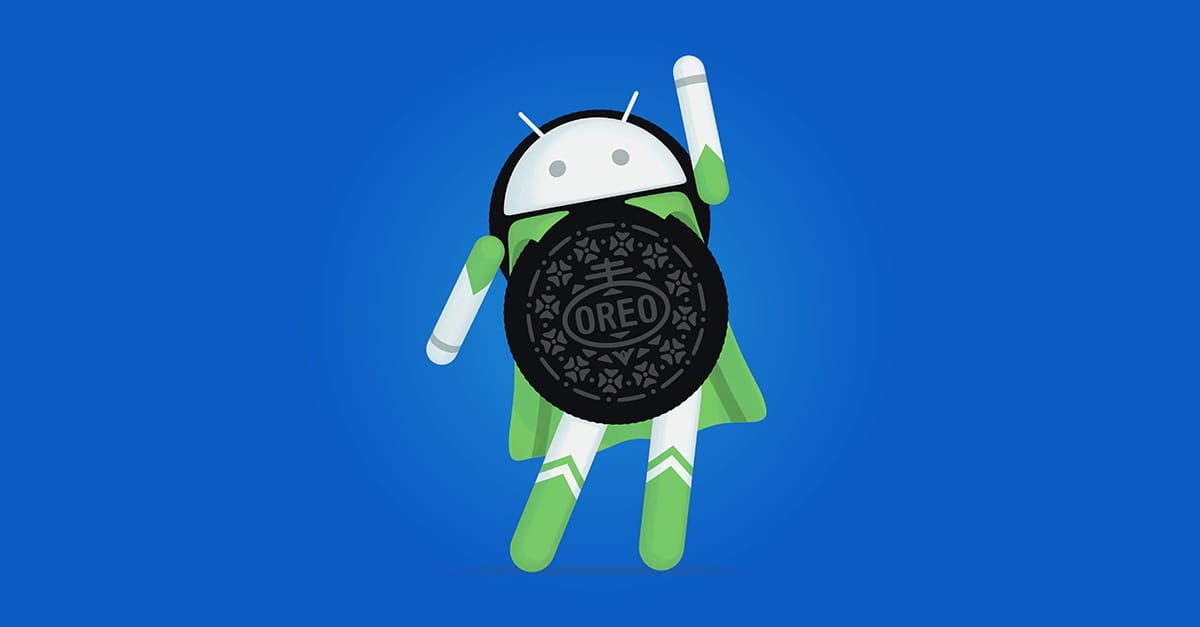 Android Oreo has changed the way we clear cached data on our phones! Which left some users confused, as the process isn’t as straightforward and simple as it used to be in Android Nougat.

In Android Nougat, you could simply go to Storage settings, and bulk clear all the cache on your phone. That’s very practical, because users don’t have to bother clearing each app’s cache individually. A time-saving feature, we must say.

But that’s not the case anymore. When you go to Storage settings in Android Oreo, you won’t see this option anymore. That’s because Google decided to remove the traditional cache-clearing fature from Oreo.

So, how do we actually clear cache in Android Oreo now?

How is cached data cleared in Android Oreo

To understand what’s going on, we’ll have to include the whole picture. With Android O, Google wants to change the whole policy of using, storing, and clearing cached data. Google encourages developers to be more ‘efficient’ in developing their apps.

“Android O gives better guidance and behaviors around cached data. Each app is now given a disk space quota for cached data….

Of course, this is for the developer preview. But as it appears, nothing has changed in the official version.

So, long story short. You don’t need to clear cached data at all, as the system should do that for you. Because of that, there’s no cache partition, which will put all cached data in one place.

In theory, this looks pretty good, because the system should do all the work for you, when there’s need to free up disk space. But in practice, it might not function as flawless as Google imagines it.

Developers will need to change the code in their apps, and deliver proper updates to you. So, some time might pass until all your apps get updated, and that can cause troubles for your phone to properly manage the storage. We can only hope developers will deliver needed updates as soon as possible.

Clear cache for each app individually

Although the option to bulk clear your cached data on your phone is missing, you can still clear cache for each app individually, if you really want. And here’s how to do that:

Use a third party app

Additionally, if you really want to buck clear cache on your Android phone, you can always use some third-party app. Some of the most popular apps for these purposes are CCleaner and Clean Master. But be careful, because some apps might actually slow down your device, or remove something you don’t want to be removed. So, just think about if it’s worth installing a third-party app for something your system would do on its own anyway.

That’s about it. I hope you understand the whole cache clearing philosophy better now. If you have any comments, questions or suggestions, let me know in the comments, or reach me out on twitter.

Clear all cache option is far better than this. It is time consuming as well no such good use.

I followed these directions. I have no “other apps”. I can’t find anything now with this stupid oreo update. I’m really hating these companies now. I’m hating technology right now.

There’s still a way to clear cache all at once, in recovery mode. Which is the way I prefer to do so as it formats your cache memory (cleaner slate). For instance, for my Moto Z2 play, I power down the phone, then I hit the power & volume down button simultaneously and hold it for like 2 seconds. This brings me to a boot option screen, I then use the volume keys to scroll to “Recovery Mode” and use the power button to select. After the little green android robot shows onto the center of the screen laying down… Read more »

I’ve been wondering for sometime why I couldn’t clear the cache in bulk for my installed apps and now I know the reason. I’m not a fan of cleaner apps, they do more harm than good so I’m just clearing the cache of each app individually, even though it’s more time consuming then before. Why do Google insist on making things more difficult by taking away useful features like being able to clear the cache with just one tap? It looks like being able to check my battery temperature has gone too so I’ve had to install an app to… Read more »

My Oneplus 3 was very unresponsive after updating to Android Oreo. But after following your step by step guide and clearing the app cache it is like a new phone.

Thanks for this tutorial.

This is complete bull****. Straight up its unacceptable i done weekly cache clearing to keep phone memory clear of excess forever. The apps don’t do it as google wants and Googles expectations are unrealistic and they living in a fantasy land thinking they will do it. I have an s8 cause i am poor and can’t buy newest phones for over 1000 dollars. Reality is i need be able to quickly clear cache weekly or bi weekly and I do not have the free time to go through every app on my phone individually that actually would take over an… Read more »

Use Microsoft launcher. It doesn’t hang any way in my mind a1. Good laucher

With the beta release of Files Go you can clear the cache for all apps in one fell swoop.