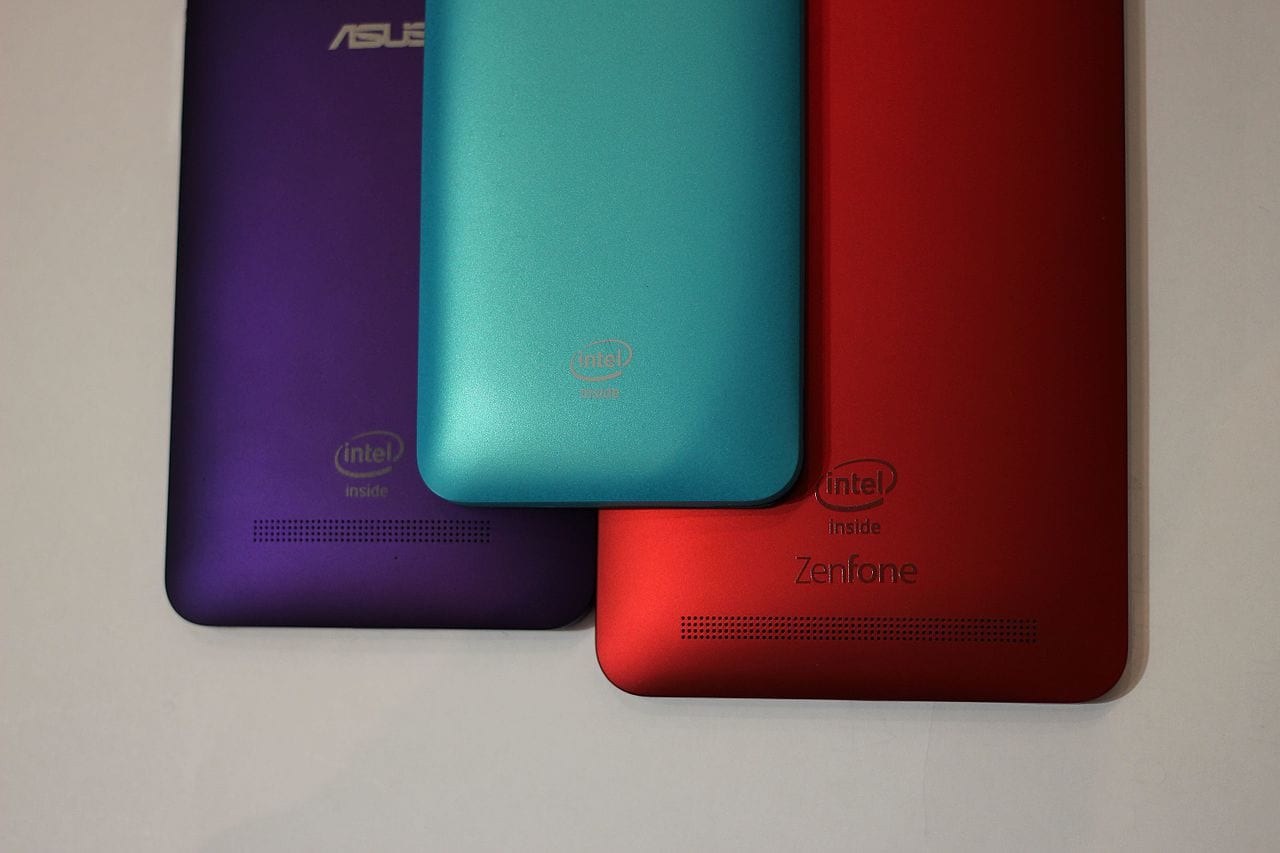 Asus makes reliable and feature-rich smartphones with various focus points. The main focus of the Max series is maximizing the battery life. The third model in the series, ZenFone 3 Max vastly (August 2016), seems to be a large advancement. The device is widely acclaimed and a viable option in the mid-range category.

As the case too often shows, you have more chance to win a lotto twice in a row than find a smartphone without any issues. Even though Taiwanese producer made a stable device with reliable hardware, the users reported various issues. In this article, we prepared the list of best-known issues and their possible workarounds.

Many of you encountered the issue with the SIM card. According to user reports, after they updated the phone’s firmware, the device stopped recognizing the SIM card. That led, as you are probably aware, to a grave problem since you can’t call or receive calls in that state.

We advise you to try and update the firmware in order to fix this issue. Too often the update broke things while trying to address others. On the other hand, if the firmware is not the culprit, there are alternative solutions.

We encourage you to, at the slightest sign of hardware malfunction, report the problem to your phone vendor.

There are some mild issues we can overlook, and there are those that just can’t be tolerated. Wi-Fi is essential for every smartphone user and it seems that ZenFone 3 Max have its faulty traits in the matter. According to some users, the wireless connection is unstable and crashes from time to time. Allegedly, the phone disconnects without apparent reason and user are prompted with ”WiFi connection failure” message.

There is a list of generic workarounds but we advise you to update your firmware first. If you are not informed about the update, you can look for updates automatically.

The past Wi-Fi issues were resolved that way. However, if the problem is not solved, you can check these workarounds:

Many of us enjoy that old fashioned shutter sound implemented in digital cameras. On the other hand, many of us didn’t. It’s the personal preference. However, it seems that the ZenFone 3 Max have some kind of bug that prevents you from turning the shutter sound off.

We roamed in search for the solution and find these possible workarounds:

”Battery usage is not available” error

It seems that battery issues are relentless even on the devices that focus on battery as the main trait. A lot of users reported a usual error on Android devices. Namely, they are unable to check battery consumption since all of the battery data is unavailable. Even though it seems like an ordinary bug, this issue demands a lot of time and patience in order to be resolved.
Namely, you’ll have to recalibrate your battery. That way the system software will reestablish the data monitoring and your statistics will be available. You can do that by following instructions bellow.

This way you should recalibrate your battery and fix this issue. However, have in mind that this is a lengthy workaround. Additionally, you shouldn’t repeat it too often since it can affect the battery performance and reduce its longevity.

No ringtone, alarm or notifications sound

Other users reported various issues related to system sounds, with both media and notifications. According to those users, all of the sounds, including the alarm are silent. You can manipulate device sounds via multimedia center or with built-in Audio Wizard.

All information provided lead us to a conclusion that this is either a bug or a hardware malfunction. If you recently installed the firmware update, that is the probable reason for this issue. On the other hand, we found Audio Wizard problematic from time to time. So, try these steps and hope for the best:

But, if the sound of silence is the only thing you here afterward, address the issue to your phone vendor.

It seems that dual-SIM support is often a drawback rather than an advantage. Namely, the ZenFone 3 Max users reported Mobile Data connectivity issues while switching between the SIM cards. It is there so it should work seamlessly. Well, not really.

We have a troubleshoot for this issue but your best bet is to focus on one card all the time until the issue is resolved with upcoming update releases. These are the workarounds you should try out:

As you already saw, the majority of the problems come with the firmware. On some occasions, updates that fix one issue create few others. That practice is proven way to get you furious and ecstatic at the same time. In Asus defense, they at least listen to most of the consumer’s feedback while giving the impression that they at least remotely care.

So, if you are experiencing some of these issues and all workarounds failed miserably, the firmware update is the only solution. Or the downgrade.

We hope you found our list useful. If you have additional issues or suggestions for other workarounds, please tell us in the comments. Or reach us out on Twitter

Hi I need help my mothers phone asus zenfone 3 max 5.5 inch suddenly turns blank. It opens but the screen is just blank. How can I fix it? Thank you for the help.

how to fix reverse charging , i even cant charge my phone.

how to fix reverse charging , i even cant charge my phone.

Hi im a asus 3zoom user and my phone is having trouble about wifi connection.time to time its disconnecting without any clear reason. Tried restarting my phone. Clearing cache or to update system. I dont really understand i think i already tried everything

Hi I need help my mothers phone asus zenfone 3 max 5.5 inch suddenly turns blank. It opens but the screen is just blank. How can I fix it? Thank you for the help.

remove sim. might having conflict on a corrupted sd card.

Hi Donald Duck!
Did you solve your issue?
Same happened to me, the phone had discharged and had turned itself off, I plugged it in to charge it, red led is on but it only shows the battery with the lighting bolt. Did you manage to find a solution?

hi… i have a problem, everytime i unplug the charger to my phone, it powers off then bootloops but normal boot when i plugged it

No to Asus Zenfones anymore

How to fix with hanging phone?

I have an asus max 3, 5.2 inches and i don’t know what I did, it suddenly turned black like it does when it’s turning on, but with texts om the side “recovery, fastboot and normal” i tried pushing the volume buttons but the arrow won’t move. I don’t know what to do.