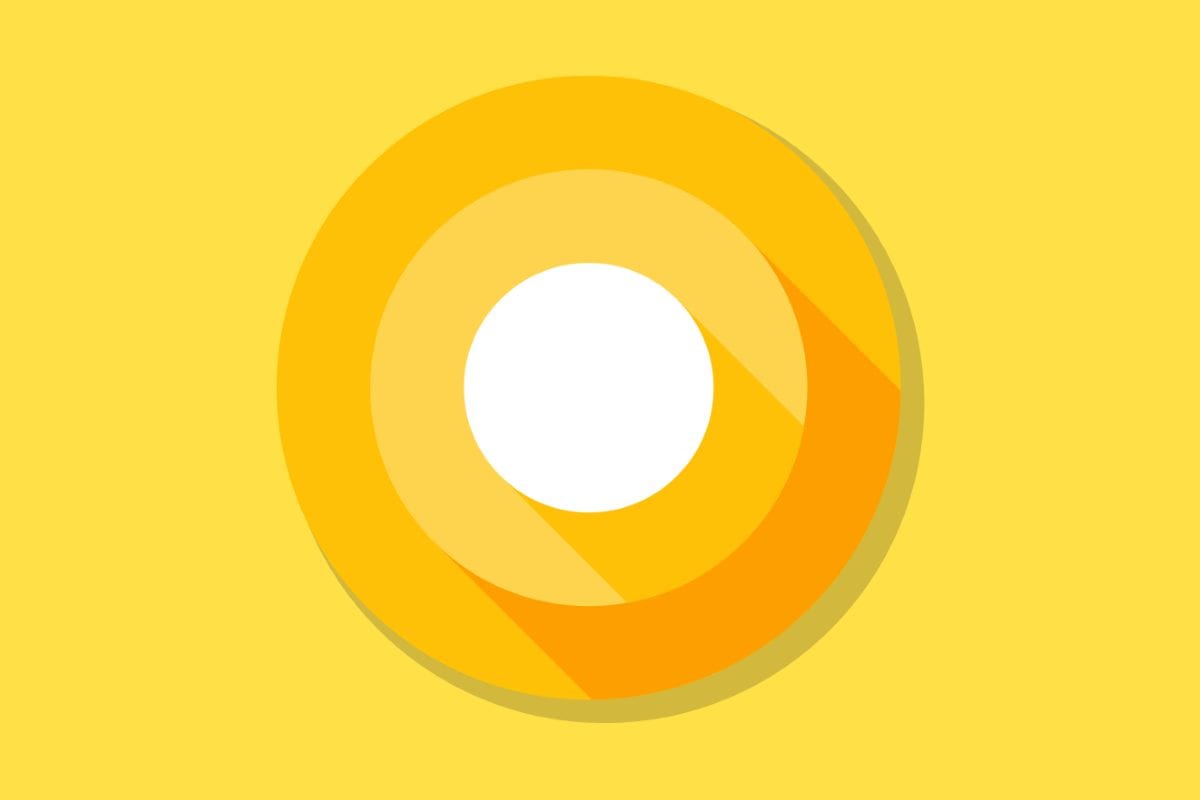 Even though a lot of Android users are still waiting for an update to Nougat 7.0, Google announced brand new OS. Android Oreo or Oreos is the 8th Android installment and should be available for consumers in August or September 2017.

For the time being, Google released Developers Preview version that should showcase upcoming features. It’s available only for Google-powered devices, namely for:

So if you have one of these models, you can try out Android O. However, have in mind that this is not a stable version and you can encounter a large variety of issues. For that purpose, we listed some of the known issues for this preview release, so you can know what to expect.

With Android O, Google conducted various changes and improvements with UI. Sadly, you may have a hard time experiencing those when we consider these reported issues:

Cloud Messaging is also unstable in this preview version. These are the problems that occurred with some users:

The Nexus Player has specific issues on its own. We are bringing you whole detailed list below.

Android for Work is a great feature that let you create and manage work-specific profile separately from the private one. At the moment, there is a single reported issue regarding Android for Work.

Besides that, users reported occasional crashes while trying to access the Device Manager.

Besides handsets and Android TV, Android Wear has also support trough Android Emulator System Images. However, it’s not without issues.

As you would expect, this is release is not advisable for everyday use. It is quite buggy and unstable performance-wise.

Moreover, the same goes for battery. If you are willing to try out Android O Developer Preview, prepare for battery drainage.

And with the lack of percentage that is removed from UI, you won’t be able to determine consumption as easily as before.

Besides best-known issues, you may face a variety of secondary issues related to lack of optimization. Don’t forget that some of the apps/features you may use are still not compatible with novelties that Android O brings to the table.

Have in mind that these are only the ‘noticed’ issues since we are too early in this release phase. So, a large variety of unlisted issues can occur. Additionally, features like Android Pay are not available due to security reasons.

At the end, unless you’re a developer or knowledgeable enthusiast, we don’t advise you to install Developers Preview. Soon enough we should be able to download Beta version with CTS (Compatibility Test Suite) approval. That should be much safer to work with.

What are your first thoughts on Android O? What are the changes you eagerly await?

I was on speaker phone today and when I hung up the phone still take 5 min to perform the task of hanging up and return to the home screen.

When connected to my PC (Windows 10) Nexus 6P action drop down does not activate to apply actions.

I cannot attach a picture when using the messenger app…freezes and crashes. My Nexus 6p is still having the shut at 30% issue. Overall, the worst beta experience I have had.

Using Pixel XL, and since Android O the Google App itself is incredibly unstable. Most notably and specifically, the Assistant freezes the Google app upon a command (such as “call xyz”, or “send text to xyz”. The Google App freezes, then force close.

Lots of strange bluetooth issues on my Nexus 6P – none of which I had on Android 7.x. I did the OTA Beta.

A lot of trouble using WiFi. Nearly unusable, but no problems with Mobile Data. On Pixel

Same here. And my phone no longer sees my Google Home, or any of my Chromecasts!

No internet when off of wifi even though mobile data enabled. Very slow recharge using USB A cable. Fast battery drain.

All weather apps crash when on radar and you try and pause it!